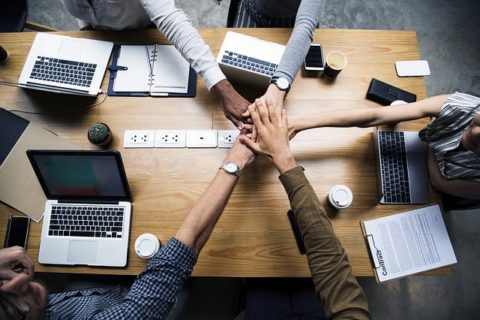 Peter Guerra has joined the team from Napier & Blakeley as an Associate Director in the Depreciation division, while Andrew Hudson has commenced as a Director of the team’s Cost Consulting arm, based in Melbourne, after relocating from the UK.

An additional three staff have recently joined the Brisbane team, with Daniel Walsh commencing in the Cost Consulting division, Eamonn Curran in the Building Consultancy Division and Gordon Dalgleish joining as a Quantity Surveyor in the team’s Depreciation arm.

“We are focusing on selective recruitment after five successive years of growth to further strengthen our platform,” Mr Scott said.

“Since inception in 2013, we have grown the team to over 30 staff members, with a focus on providing the highest level of service and support to our clients.” 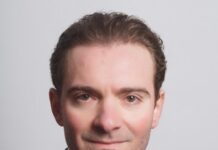 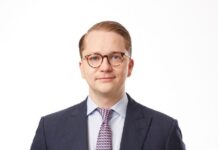 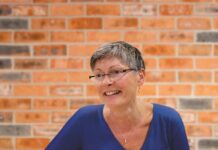 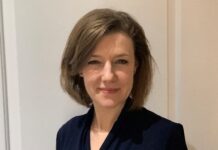 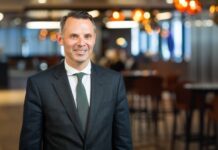 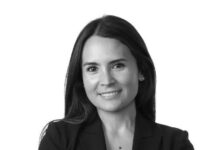 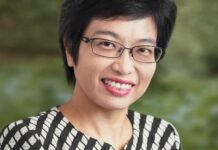