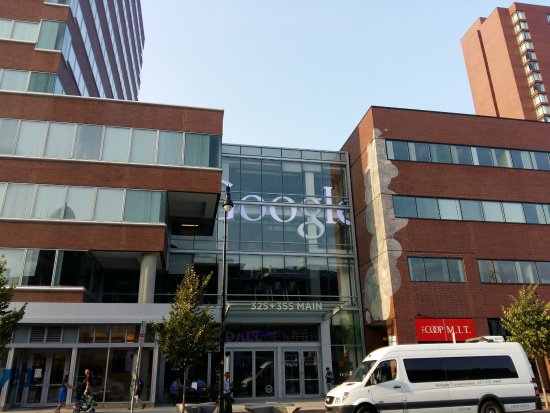 Google will occupy 362,000 square feet of the building, which will serve as additional office space for Google’s growing Cambridge office.

Google’s total leased space will reach from Boston Properties more than 800,000 square feet in Cambridge with this deal.

The new, 16-story building at 325 Main Street will be approximately 400,000 rentable square feet (including a retail component) and will replace the existing, four-story, approximately 115,000 square foot building currently on site. Construction is expected to commence later this year and be completed in 2022.

“Google’s election to expand within our Kendall Center property reflects our ability to develop and manage high-quality, creative and productive workspaces that meet the growing needs of the world’s most innovative companies. At the same time, we are enriching the local communities we serve by providing significant public realm and public programming enhancements,” said Owen Thomas, CEO of Boston Properties. 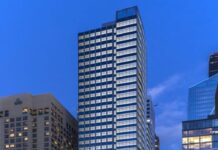 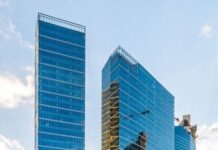 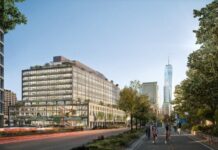 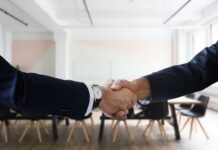 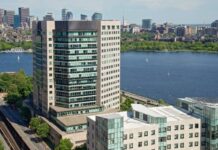 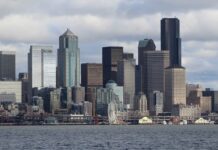