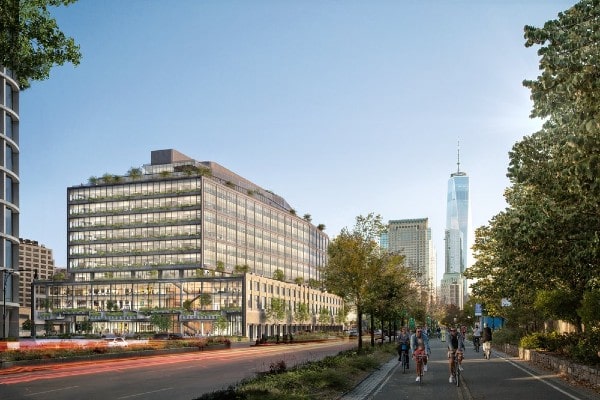 Google announced Tuesday it intends to purchase the St. John’s Terminal in Manhattan for $2.1 billion, which will serve as the anchor of its new Hudson Square campus.

”Our decision to exercise our option to purchase St. John’s Terminal further builds upon our existing plans to invest more than $250 million this year in our New York campus presence,” said Ruth Poratt, Alphabet and Google CFO, in a company announcement. ”It is also an important part of meeting our previously announced racial equity commitments, which include continuing to grow our workforce in diverse communities like New York.”

The St. John’s Terminal site at 550 Washington Street, which Google currently leases and expects to open by mid-2023, will be the company’s largest office outside California.

”We’ve made substantial progress in building out our 1.7 million-square-foot Hudson Square campus that will serve as the New York headquarters for our Global Business Organization, which includes our sales and partnership teams. The St. John’s Terminal transaction will close in the first quarter of 2022,” said Poratt.

St. John’s Terminal is a former freight facility that is being reimagined into a highly sustainable, adaptable and connected building. Its biophilic design connecting people more closely to nature will add numerous outdoor open spaces and reconnect the Hudson Square neighborhood to the waterfront.

”The building will also offset 100% of its carbon in support of Google’s ambitious carbon goals.”

Construction is also proceeding at Pier 57, which will be completed next year, according to the announcement.

”These investments we are making in our NYC campus presence will give us the capacity to grow our workforce in the city to more than 14,000 employees in the coming years, and we look forward to continuing to be an active part of New York City’s vibrant community,” added Poratt. 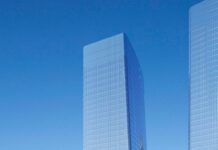 KPMG to relocate US headquarters to Two Manhattan West 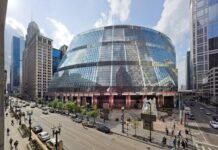 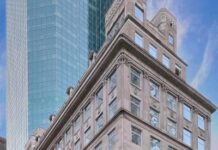 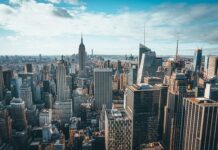 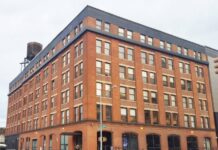 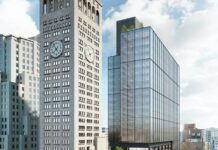