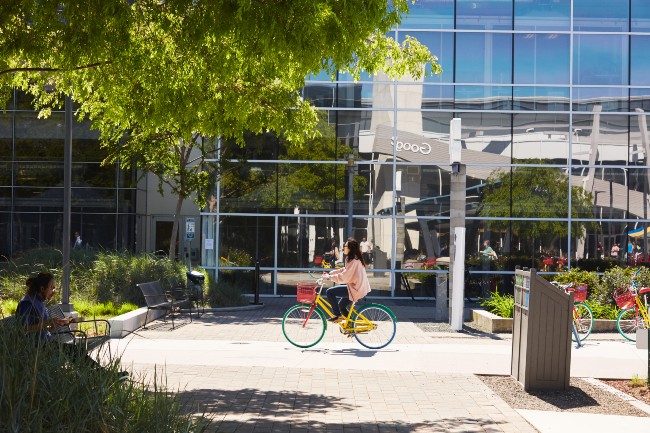 Google on Wednesday said it plans to invest approximately $9.5 billion in its US offices and data centers in 2022.

The company expects to create at least 12,000 new full-time Google jobs by the end of the year, and thousands more among its local suppliers, partners and communities.

”It might seem counterintuitive to step up our investment in physical offices even as we embrace more flexibility in how we work. Yet we believe it’s more important than ever to invest in our campuses and that doing so will make for better products, a greater quality of life for our employees, and stronger communities,” said Sundar Pichai, CEO of Google and Alphabet, in a statement on Wednesday.

According to Google’s 2021 Economic Impact Report, which reflects its contribution to the economy, Google helped provide $617 billion in economic activity for millions of American businesses, nonprofits, creators, developers and publishers last year.

Last year, Google announced a $7 billion investment for 2021 in the United States.

In the U.S., over the past five years, Google has invested more than $37 billion in its offices and data centers in 26 states, creating over 40,000 full-time jobs.

South Region– In Georgia, the company is opening its new Atlanta office this year and continuing to invest in its data center in Douglas County.

Midwest Region– Google is continuing to invest in its data centers in Council Bluffs, Iowa, and in Nebraska.

East Region– The company continues to invest in its long-term office presence in New York, and makes improvements to its Cambridge and Pittsburgh campuses.

Central Region– Google is continuing to build out its campus in Boulder.

West Region– In California, the company will continue to invest in its offices and support affordable housing initiatives in the Bay Area as part of its $1 billion housing commitment.

Elsewhere on the West Coast, Google has opened a new office in downtown Portland, and it is continuing to invest in its data center in The Dalles.

”We’re also investing in our Kirkland and Seattle campuses in Washington State. In Nevada, our data center in Storey County is now operational, with plans to expand it, and we’re investing more in our Henderson facility, too,” said in the compnay announcement. 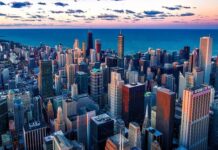