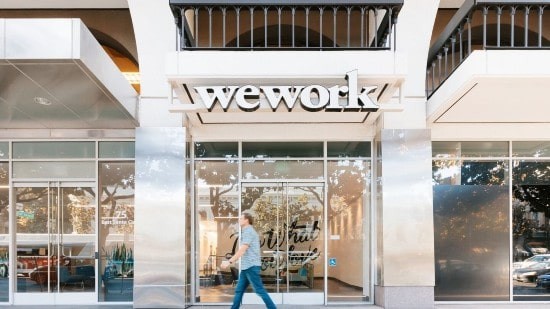 The special committee of the board of directors of The We Company, a parent organization of WeWork, announced that it has filed a lawsuit against its largest shareholder SoftBank Group Corp., challenging its decision to terminate a $3 billion tender offer.

WeWork said in a statement, Softbank has breached its obligations under the Master Transaction Agreement (MTA) by failing to complete the tender offer contemplated by the MTA.

”SoftBank’s wrongful action constitutes both a breach of contract and a breach of fiduciary duty to WeWork’s minority stockholders, including hundreds of its current and former employees. The Master Transaction Agreement (MTA) was previously announced on October 22, 2019, and amended on December 27, 2019.”

”SoftBank’s failure to consummate the tender offer is a clear breach of its contractual obligations under the MTA as well as a breach of SoftBank’s fiduciary obligations to WeWork’s minority stockholders, including hundreds of current and former employees. The Special Committee regrets the fact that SoftBank continues to put its own interests ahead of those of WeWork’s minority stockholders,” said in the statement.

”Instead of abiding by its contractual obligations, SoftBank, under increasing pressure from activist investors, has engaged in a purposeful campaign to avoid completion of the tender offer. For example, Softbank first tried to thwart the roll-up of WeWork’s joint venture in China, and then claimed that the conditions to closing the tender offer – one of which is the roll-up of WeWork’s joint venture in China – were not met. This, and SoftBank’s other claims related to its failure to complete the tender offer, are therefore either disingenuous or irrelevant to Softbank’s contractual and other obligations.”

”The Special Committee is seeking specific performance requiring SoftBank to complete the tender offer or, in the alternative, compensatory damages for SoftBank’s breaches of contract and fiduciary duty. We are committed to enforcing the terms of the MTA and to ensuring that SoftBank upholds its commitments to WeWork’s minority stockholders.” 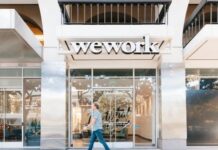 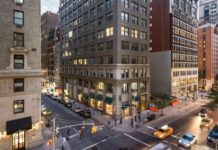 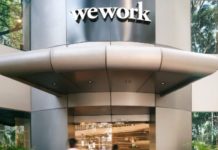 Partners Group sells US industrial property portfolio for over $1bn