Alliance Residential (headquartered in Phoenix, Ariz.) rose three spots to become the top developer this year with 6,935 apartments started in 2018 — that’s over 1,000 more units started than the next developer on the list.

“Industry performance in 2018 was quite similar to that of the prior year—and the newest NMHC 50 rankings reflect that,” said Caitlin Walter, Vice President of Research. “For years, the increase in demand for apartments outstripped the growth in supply. The recent pickup in the annual pace of apartment production has brought new supply roughly in line with demand, at least nationally.”

This is the 30th year NMHC has released its top 50 rankings. NMHC partners with Kingsley Associates, a leading real estate research and consulting firm, to conduct the research for the NMHC 50. All apartment owners, managers, developers, builders and syndicators are invited to answer a survey questionnaire that asks about their prior year’s activities. Apartment owners, managers and syndicators are ranked based on their portfolio holdings (either owned, managed or syndicated) as of January 1, 2019, while developers and builders are ranked based on the number of apartment units started in 2018.

For more details about the NMHC 50, including historical information, visit www.nmhc.org/the-nmhc-50 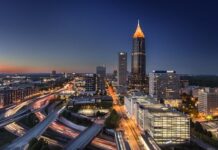 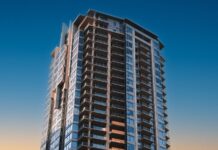 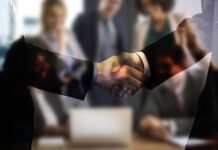 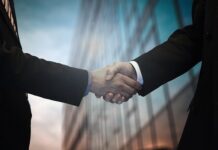 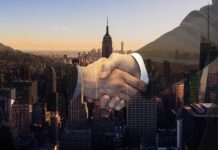 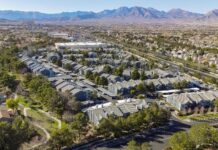 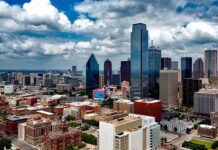