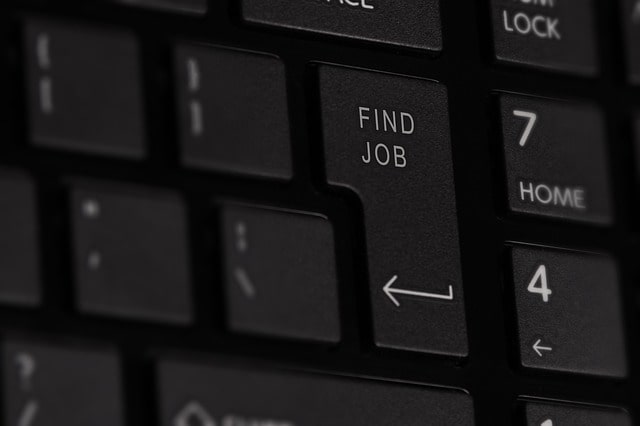 Total nonfarm payroll employment fell by 20.5 million in April, and the unemployment rate rose to 14.7 percent, reflecting the widespread impact on the job market of the coronavirus (COVID-19) pandemic and efforts to contain it, the U.S. Bureau of Labor Statistics reported today. Employment fell sharply in all major industry sectors, with a particularly large decline in the leisure and hospitality sector.

Total nonfarm payroll employment fell by 20.5 million in April, after declining by 870,000 in March. The April over-the-month decline is the largest in the history of the series and brought employment to its lowest level since February 2011 (the series dates back to 1939). Job losses in April were widespread, with the largest employment decline occurring in leisure and hospitality.

In April, the unemployment rate increased by 10.3 percentage points to 14.7 percent. This is the highest rate and the largest over-the-month increase in the history of the series which back to January 1948. The number of unemployed persons rose by 15.9 million to 23.1 million in April.

In April, employment in leisure and hospitality plummeted by 7.7 million, or 47 percent. Almost threequarters of the decrease occurred in food services and drinking places (-5.5 million). Employment also fell in the arts, entertainment, and recreation industry (-1.3 million) and in the accommodation industry (-839,000). 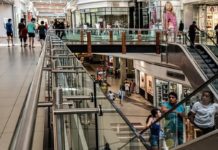 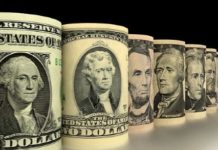 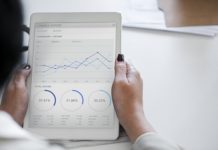 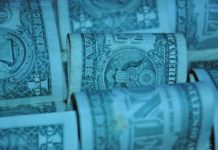