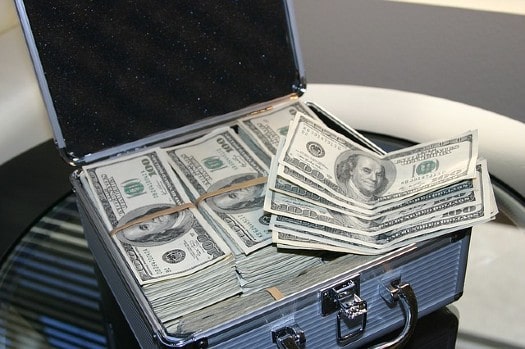 According to The Institute of International Finance (IIF) capital flows tracker report, after a relative positive performance in July (with inflows of $24.3 bn), investors pulled out $13.8 bn from EM securities in August amid trade tensions. During August, EM stocks and bonds suffered the worst outflows since November-2016.

The resurgence of the trade conflict, combined with increased fears of a global slowdown have been catalysts for the ongoing EM portfolio reversal.

Unlike previous outflow cycles, where the dynamics between debt and equity flows were clearly different, August saw both equity and debt securities experience large outflows. IIF’s daily flows tracker shows 18 out of 21 days with negative flows in August. While China equity flows gained $1.5bn, fears of a global recessionand the trade conflict translated into an outflow for EM x/China equities of $15.6 bn. Debt inflows were only $0.3 bn in August, signaling a clear weakness in debt flows, which were previously supporting the overall picture. We believe the outlook for flows to non-China EM remains difficult, given the large amount of hot money that has already gone to EM in recent years, which we see as having resulted in a positioning overhang, a structural drag on new inflows.

According to the IIF estimate, net capital flows to EM (including banking and FDI flows) were $5.2 bn in July, a sharp improvement from last month, which saw net outflows of $42.0 bn. The reversal was driven in part by EM x/China, which flipped from a net outflow of around $8 bn in June to a net inflow of nearly $15 bn, as well as from a smaller net outflow from China. However, Russia is the notable exception from this trend, going from net inflows to net outflows.