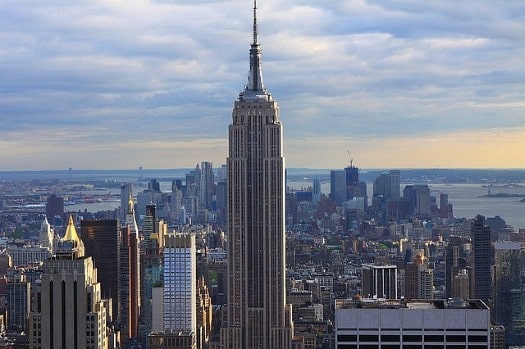 Empire State Realty Trust, Inc. (NYSE: ESRT) (the “Company”), a leading real estate investment trust with office and retail properties in Manhattan and the greater New York metropolitan area, today announced that its current President and Chief Operating Officer, John B. Kessler, will leave the Company after an orderly transition. The role of president will be assumed by Anthony E. Malkin, the current Chairman and Chief Executive Officer. The Company will not fill the position of chief operating officer.

“The Board of Directors and I thank John for his service and many contributions to ESRT since he joined us more than five years ago, including his leadership in our capital markets activities, our CFO transition, and initiatives that enhanced our culture and strengthened our team,” said Mr. Malkin and Lead Director Steven J. Gilbert. “On behalf of the entire Company, we wish John well in his future endeavors and greatly appreciate his thoughtful dedication and commitment to a smooth transition,” they continued.

This press release contains forward-looking statements within the meaning of the Federal securities laws. You can identify these statements by our use of the words such as “assumes,” “believes,” “estimates,” “expects,” “intends,” “plans,” “projects” or the negative of these words or similar words or expressions that do not relate to historical matters. You should exercise caution in interpreting and relying on forward-looking statements, because they involve known and unknown risks, uncertainties and other factors which are, in some cases, beyond the Company’s control and could materially affect actual results, performance or achievements. Such factors and risks include, without limitation, (i) economic, political and social impact of, and uncertainty relating to, the COVID-19 pandemic, including (a) the effectiveness or lack of effectiveness of governmental relief, (b) the duration of any shut-down orders or other formal recommendations for social distancing and the speed and extent to which revenues of the Company’s tenants, particularly retail and the Observatory, recover following the lifting of any such orders or recommendations, (c) the potential impact of any such events on the obligations of the Company’s tenants to make rent and other payments and honor commitments, and (d) disruption of international and national travel and tourism with a resulting decline in Observatory visitors; (ii) a failure of conditions or performance regarding any event or transaction described above; (iii) regulatory changes, and (iv) other risks and uncertainties described from time to time in the Company’s filings with the SEC, including those set forth in the Company’s Annual Report on Form 10-K for the year ended December 31, 2019 and the Company’s Quarterly Report on Form 10-Q for the quarterly period ended March 31, 2020 under the headings “Risk Factors”. Except as may be required by law, the Company does not undertake a duty to update any forward-looking statement, whether as a result of new information, future events or otherwise. 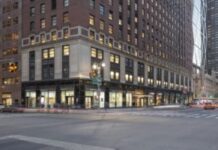 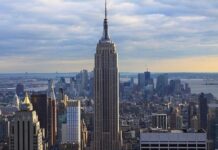 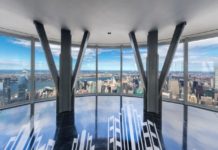 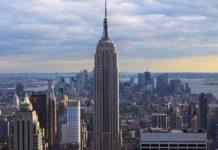