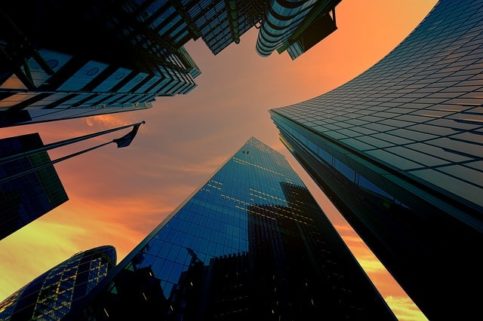 UK commercial real estate investment volumes reached £62.1bn in 2018 and decreased by 5.7 percent year on year ,according to a new report from real estate firm Savills.

Despite political uncertainty around Brexit and slowing global economy, UK commercial real estate will remain liquid and attractive in this year, according to the report.

Alternatives and mixed use accounted for 29% of all investment, the highest proportion ever recorded.Industrial sector investments declined year on year.

Given the creation on prime stock is now dominated by a handful of companies who hold for income rather than trade it is difficult to see how volumes can increase by the same proportions as occupier demand has in the sector.

This weight of capital has resulted in little overall volatility in prime yields with the average yield maintained at 4.77% for the third month running, reflecting an outwards shift of 25bps since January 2018. With numerous retail sectors showing outward pressure and no sectors expecting inward yield movements Savills expects their prime yield to continue edging outwards into 2019.

UK industrial and logistics market will remain strong in 2019...