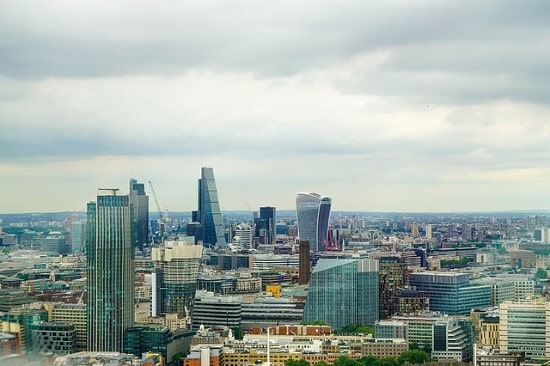 Transactional volumes in the UK commercial property market remained subdued in February, as the national lockdown continued to impact on activity, according to Colliers’ latest Property Snapshot.

Around £2 billion worth of capital was invested during the month, matching January’s figure and making it the slowest start to a year since 2012, says Colliers.

The firm notes that portfolios accounted for five of the six largest deals by value, led by the sale of a seven-unit warehouse portfolio to Bentall Green Oak for £303 million, which was also the month’s largest deal.

Yields continue to move out in the retail and leisure sectors, are stable for offices and are compressing in the industrial segment, according to the monthly MSCI index.

“It’s been a quiet couple of months for the investment market, in fact it is the slowest start to a year since 2012.  However, it isn’t all doom and gloom with the country showing some resilience to this current lockdown. Despite the economy remaining nine per cent smaller than before the outbreak of coronavirus, survey data suggests that the February GDP print should be more positive, and although GDP declined by three per cent month on month in January, this is better than consensus expectations of a 4.9 per cent fall,” comments Oliver Kolodseike, Deputy UK Chief Economist at Colliers.

The UK office sector attracted £350 million of investment, up slightly from January’s £230 million, but well below the 2020 monthly average of £1.1 billion. The largest deal by value was the sale of Times Place, 45 Pall Mall to JP Morgan Asset Management for £110 million, reflecting an initial yield of 4.55 per cent.  Outside the capital, Bruntwood Estates bought Melbourn Science Park in Royston for £46.2 million and Regional Office PUT bought St James House in Cheltenham for £21.8m at 7.5 per cent.

Demand for industrial assets shows no signs of cooling notes Colliers, with a further £760 million deployed in the sector during February. This is up from £580 million in January and above the 2020 average (excluding the December figure) of £600 million. Alongside the aforementioned Bentall Green Oak’s deal, another notable transaction was Bahrain-based Investcorp purchasing a South Wales portfolio for £69 million.

Around £630 million was deployed in the alternative/mixed-use and leisure segments in February, down from the £1 billion invested in January and less than half the 2020 monthly average of £1.5 billion. Student housing accounted for £455 million of investment, the highest monthly figure since the sale of the iQ portfolio in February 2020.

“There is ample dry powder ready to be deployed into UK commercial real estate, however not being able to travel and view assets is creating a real backlog. Many investors are focussed on an active second half of the year once travel bans are relaxed and the vaccine has been rolled out more extensively across Europe and the rest of the world. Long term assets such as student housing and BTR alongside prime offices and logistics will be at the top of many wish lists as the market starts to open up in the coming months,” adds John Knowles, head of National Capital Markets at Colliers. 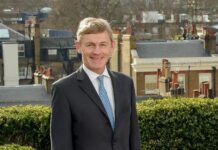 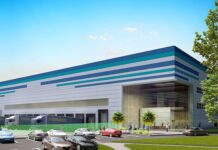