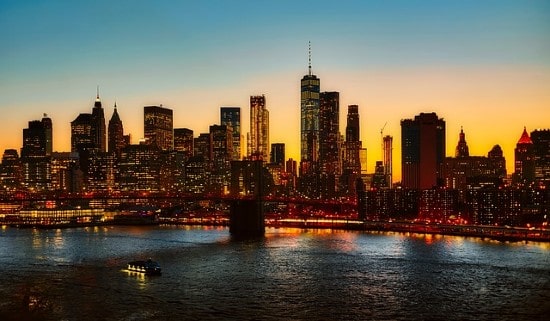 ”Prices have remained strong even as an apparent disconnect between buyers and sellers that has taken a toll on deal volume,” said in the report.

The industrial sector again posted the largest increase of any property type, as it has for the entirety of 2019. Industrial prices climbed 0.8% in the last month, and 12.4% from last October. Industrial is the only property type posting double-digit price gains.

The apartment index climbed to an 8.7% annual growth rate in October, the highest seen since early 2019. Apartment prices have crept back up over the past several months after returns began to decelerate in the middle of last year.

Office prices increased 4.9% YOY, back to the levels seen earlier in 2019. This growth is supported by increases in both the suburban and CBD offices indices. Suburban prices grew 4.1% and CBD office rose 5.3% YOY.

Price increases for the retail sector were little changed at 2.1% YOY. It has been the most consistent of the property type indices so far in 2019, with price growth settled in a 2.0%-2.3% range.

The Major Metro and Non-Major Metro indices were both in line with the All Types index. Major Metro prices rose 7.5% while the Non-Major index increased 7.0%. The spread between these two indices has narrowed significantly, down from 350 bps this time last year. 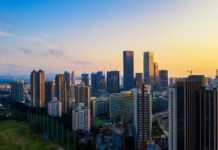 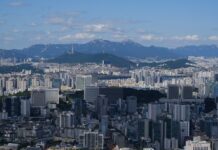 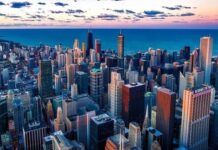 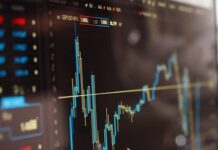 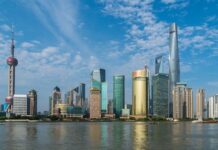 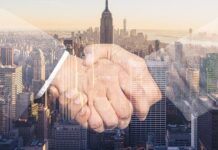 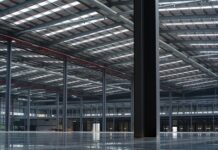 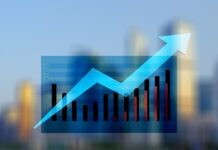