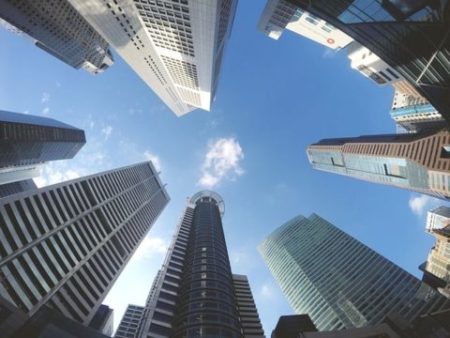 According to this year’s survey, $110.5 billion of the $1.9 trillion (6 percent) of outstanding commercial and multifamily mortgages held by non-bank lenders and investors will mature in 2019 loan maturities this year will rise 8 percent from the $102.2 billion that matured in 2018.

“Many commercial and multifamily mortgages have ten-year terms, and a decade ago, the Great Recession meant fewer new loans were being made. As a result, 2018 and 2019 loan maturity volumes have been smaller than would otherwise be the case. However, a sizable share of shorter term loans financed in the last few years have made up the difference.”

According to this year’s survey, loan maturities vary significantly by investor group. Just $11.4 billion (2 percent) of the outstanding balance of multifamily and health care mortgages held or guaranteed by Fannie Mae, Freddie Mac, FHA and Ginnie Mae will mature this year. Life insurance companies will see $15.8 billion (3 percent) of their outstanding mortgage balances mature, and among loans held in CMBS, $45.9 billion (9 percent) will come due in 2019. Among commercial mortgages held by credit companies and other investors, $37.3 billion (21 percent) will mature. 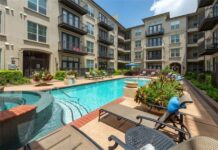 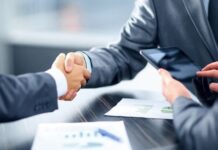 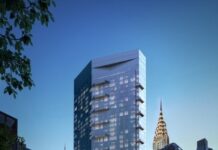 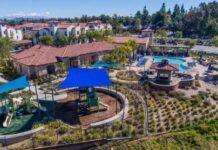 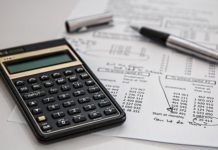 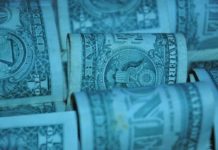 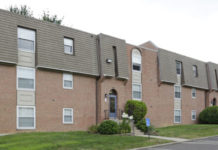 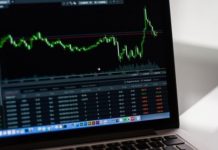