CGI Merchant Group, a Miami-based investment firm, is in contract to acquire the hotel lease for the Trump International Hotel, said in the report.

The Miami group plans to remove the Trump name from the historic building located a short walk from the White House, and it has reached an agreement with Hilton Worldwide Holdings Inc. to brand it Waldorf Astoria, these people said.

The transaction is expected to be completed in the first quarter, they said. 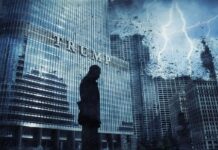 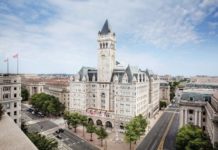 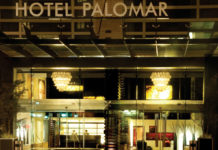