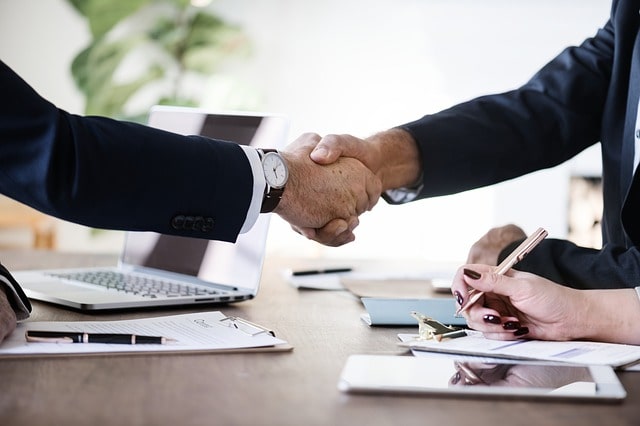 “We believe the strategic merger of these three highly complementary portfolios with similar investment strategies will create an enhanced and diversified portfolio, concentrated in high growth markets,” said Rodney F. Emery, Chairman of STAR, SIR and STAR III. “We believe the enhanced size, scale and prominence of the combined portfolio will greatly improve our access to attractive capital sources, which can be used to drive future growth opportunities and potentially deliver enhanced liquidity options to stockholders.”

“This transaction would allow each company’s stockholders to participate in the potential benefits of a larger, stronger combined company,” said Ella Neyland, President of STAR, SIR and STAR III. “We look forward to pursuing additional value creation opportunities as a stronger company with increased cash flow, improved diversification and an improved balance sheet.” 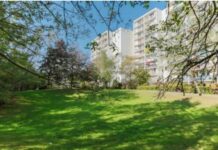 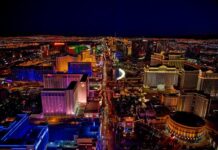 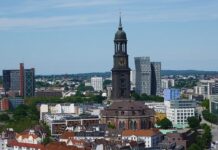 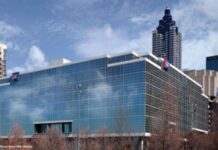 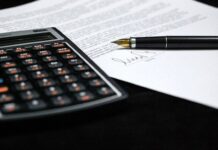 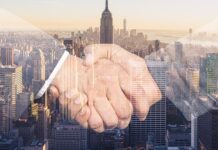 Hibernia REIT gets approval for expanded development of Harcourt Square