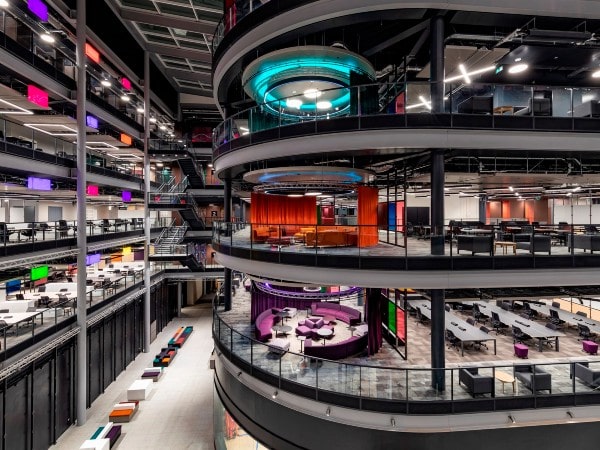 Staff members have begun moving into BBC Wales’ new broadcast centre, located in Cardiff Central Square, the major £450 million regeneration scheme which is being funded by Legal & General and developed by Cardiff based developer Rightacres.

In September 2015, Legal & General entered into a JV with Rightacres and Cardiff Council to bring forward Cardiff Central Square, the largest privately funded development in Wales. This comprises around 1.4m sq ft of mixed-use accommodation, including a new headquarters for BBC Wales.

The building is located directly outside the main railway station and has been custom built for the broadcaster to replace its Llandaff site. The building forms an important part of the major changes to Central Square which is now in its final stages of development.

It has been designed by architects Fosters + Partners and will be the base for some of BBC Wales’ best-known programmes on television and on radio. In total, around 1,000 production and support staff will relocate to the new building. That process has now begun. The building has the most advanced broadcast facilities anywhere in the UK and is described by the broadcaster as the corporation’s “most open and accessible building”. Members of the public will be able to attend tours, community and learning activities.

The opening of the new BBC broadcast centre follows shortly after Legal & General announced that it had exchanged contracts to develop the Interchange, in what will be one of the final stages of Cardiff Central Square, in partnership with the Welsh Government and Rightacres. Comprising over 500,000 sq ft, the Interchange will include: the much anticipated new Bus Station; 318 Build to Rent (BTR) apartments; and Grade A office space.

“To meet the expectations of modern city-dwellers and to improve their quality of life, we must create developments that will work now and into the future. The BBC building is a wonderful example of a modern fit-for-purpose headquarters that is surrounded by appropriate amenities, housing and infrastructure. We are excited to see it come to life with its new employees now in situ as Cardiff Square enters its final stages of development,” said Tom Roberts, Head of Strategic Investment at LGIM Real Assets.

“Central Square is all about opening up. Broadcasting and media are changing before our eyes. Our audiences these days expect to ‘get up close and personal’. We’ve designed this building to let the light in – not seal it off – and the fantastic location means that we’ll be more accessible. As part of the drive to ‘open up’, inclusion is a key part of the design of Central Square throughout. As well as opening up the ground floor to the public, the new building will be thoroughly accessible for people with a range of neurodivergent conditions,” said BBC Cymru Wales Director Rhodri Talfan Davies. 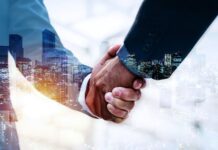 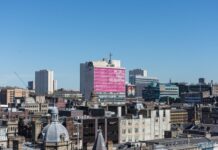 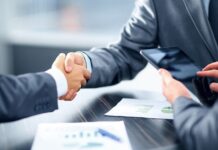 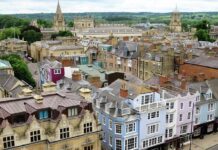 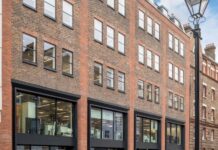 Stamford to sell office property in Perth for A$67.8m