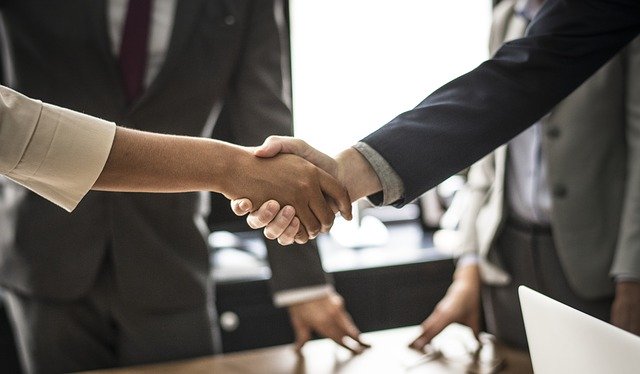 Service Properties Trust (Nasdaq: SVC) has entered agreements with Marriott International, Inc. or Marriott, which combine its three existing Marriott operating agreements, historically referred to as the Marriott Nos. 1, 234 and 5 agreements, into a single portfolio for a 16-year term commencing January 1, 2020. The Marriott Nos. 1, 234 and 5 agreements included 122 hotels, provided for aggregate annual owner’s priority returns and rents due to SVC of $192.2 million and were scheduled to expire on December 31, 2024, 2025 and 2019, respectively. Among other terms, the new combined agreements with Marriott provide as follows:

In addition to amounts available in the FF&E reserve, the new combined agreements provide that SVC will fund approximately $350.0 to $400.0 million for planned renovations of the hotels over the next four years. As such funding is advanced by SVC, the aggregate annual owner’s priority returns due to SVC under the new combined agreements will increase by 8% of the amounts funded.

SVC and Marriott have also identified 33 of the 122 hotels covered by the new combined agreements that will be sold or rebranded, at which time SVC would retain the proceeds of any such sale and the aggregate annual owner’s priority returns due to SVC would decrease by the amount allocated to the applicable hotel.

John Murray, President and Chief Executive Officer of SVC, made the following statement:

“SVC and Marriott have had a productive business relationship since 1995. The agreements signed today extend that relationship at least through 2035, strengthen the credit support for SVC’s minimum returns and provide SVC the opportunity to sell non-core hotels, which, together with ongoing renovation activity, is expected to result in improved coverage of SVC’s owner’s priority returns for the portfolio.”

Service Properties Trust is a real estate investment trust, or REIT, which owns a diverse portfolio of hotels and net lease service and necessity-based retail properties across the United States and in Puerto Rico and Canada with 185 distinct brands across 24 industries. SVC’s properties are primarily operated under long term management or lease agreements. SVC is managed by the operating subsidiary of The RMR Group Inc. (Nasdaq: RMR), an alternative asset management company that is headquartered in Newton, Massachusetts. 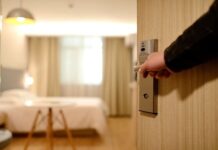 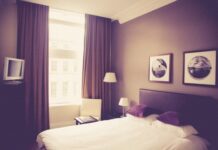 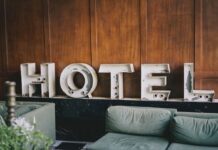 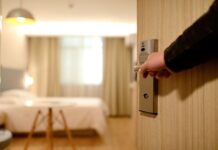 Service Properties Trust to transfer 103 hotels to Sonesta from IHG 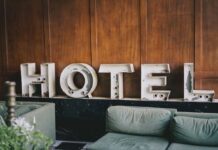 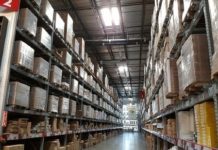 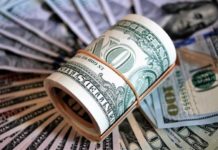 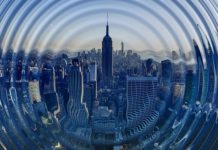 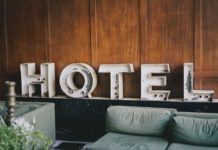