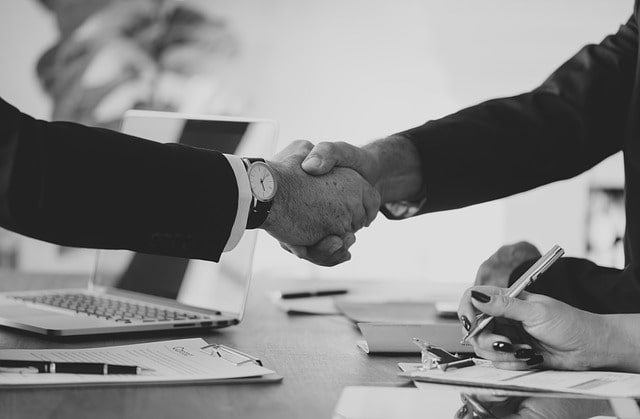 Sale and leaseback (SLB) transactions across Europe accounted for 11.1% of total retail investment volumes in the first three quarters of 2019, according to a recent report from Savills. This is a record high since 2007 (11.3%) and 30% above the average of the past ten Q1-Q3s.

Data from the international real estate advisor shows that SLB deals amounted to approximately €1.7bn in the year to the end of Q3, more than all of 2018, with further deals of this nature expected during the remainder of the year based on pending transactions.

With regards to geographical spread, more than half of sale and leaseback transactions were concentrated in the UK (39%) with France (34%), Spain (13%) and Poland (8%) accounting for a fifth of the total SLB volume recorded since the start of the year.

“In the face of the rising tide of ecommerce across Europe, SLB is seen as a financial strategy to take capital out of real estate assets and put it back into the core retail business. From an investor’s perspective, it is an alternative opportunity to source property and to invest large amounts of capital which will, in return, provide long-term income streams,” commented Oli Fraser-Looen, Co-Head of Regional Investment Advisory EMEA at Savills .

“We see this trend continuing to grow over the forthcoming year where investors will be able to get long term investment leases at highly attractive levels compared to other returning asset classes. There is a time when retail will start to look like compelling value if the core fundamentals are right, ” he added.

Regarding specific areas of the retail sector, it is supermarkets that have been leading the way. The fierce battle on food price to maintain market shares against the growing mass market grocery retailers has substantially squeezed profit margins in the sector. Examples of supermarket retailers employing this strategy include mega-deals such as the sale and leaseback of the Sainsbury‘s supermarket portfolio in the UK by Realty Income for over €0.5bn, the sale and leaseback of the Casino supermarket portfolio in France to Fortress Investment Group (€392m) and the purchase of the Netto portfolio of 14 properties in Germany bought by x+bricks AG from Edeka (price undisclosed).

According to the report from Savills, so far in 2019 the average gross initial yield achieved is 25bps higher compared to last year at 6.47%, a reflection of both the softening trend in retail yields as well as the rising number of value-add type of transactions. Further yield softening is expected in the sector in the UK, France, Norway, Sweden, Spain and Portugal, whilst prime yields should remain stable in Germany, Netherlands, Italy and Poland. Romania will be the only expectation where further inward movement is anticipated in the coming 12 months.

Lydia Brissy, Director, European Research Division, added: “What will remain interesting as we move into 2020 will be to see how yields continue to change as investors look to increasingly employ a SLB strategy. It is very much a buyers’ market at the moment and, as ecommerce levels look only to rise, it wouldn’t be a surprise if next year the percentage of SLB will be even higher.” 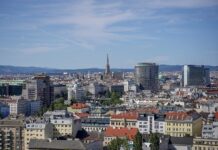 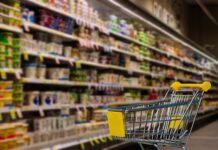 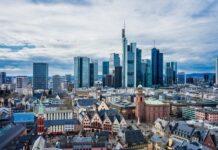 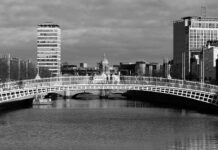 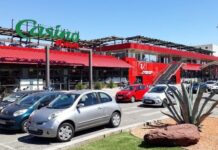 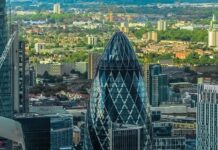 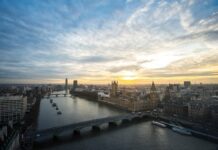