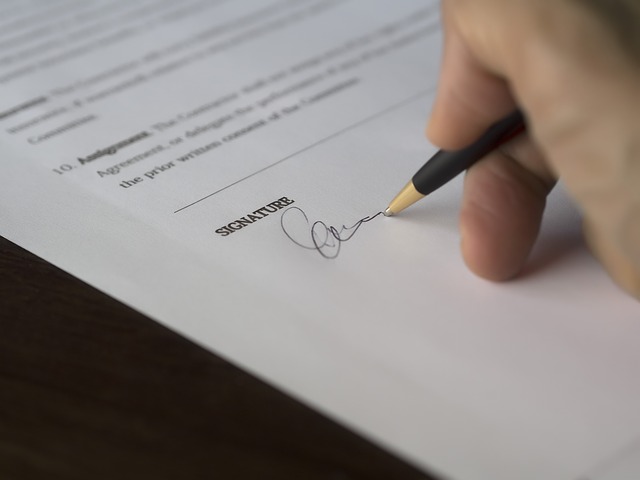 “We are very pleased to continue our relationship with Phoenix Transport after successfully relocating their head office in 2016 to Frasers Property’s 6 Star Green Star Horsley Drive Business Park in Sydney.”

Phoenix Transport was established in November 1993 and operates over 160 vehicles in Sydney and Brisbane. They are relocating from Crestmead in Queensland into South West 1 Industrial Estate. Phoenix Transport is expected to move into the facility in September 2020.

Gavin McAnulty, Queensland State Manager at Phoenix Transport, comments, ”Our Queensland transport arm is rapidly expanding and has outgrown our current site. We needed to consolidate our operations to create better operational efficiencies and open up more opportunities in 3PL.”

“The new warehouse is targeting a 5 Star Green Star Design and As Built rating which will generate significant cost savings for the company. Greater business efficiencies have already been achieved by Phoenix Transport from energy and water perspectives following the move into Horsley Drive Business Park.”

The South West 1 Industrial Estate development was created by Logan City Council to draw investment and jobs to the city. Frasers Property has become a significant landholder and developer within the estate. 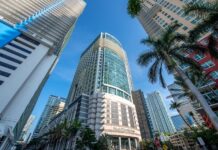 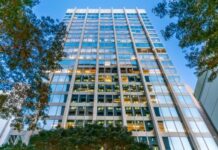 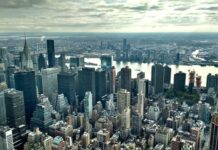 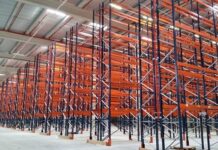 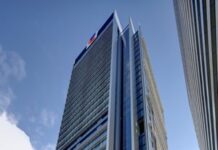