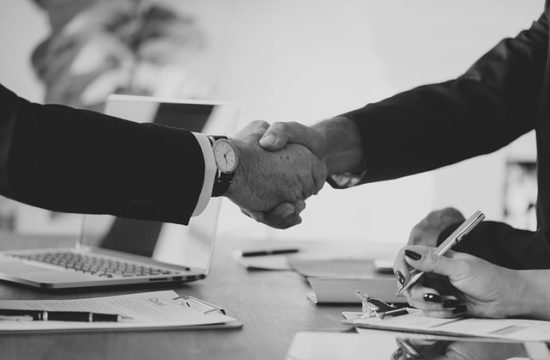 Pelligra has committed an initial $500 million for stage one of this urban renewal project, that will see 2,000 jobs delivered across the sites, mainly in technology and new business.

“Pelligra has a strong track record of projects that deliver jobs and rejuvenate communities. Our intention with FORTEK Geelong and ASSEMBLY Broadmeadows is the same; we are committed to delivering 5,000 jobs on site, with the first manufacturing tenants planned to start work on site within the year,” says Ross Pelligra of Pelligra Group.

“The FORTEK Geelong and ASSEMBLY Broadmeadows sites are significant historical manufacturing sites. Through our investment in the area, we intend to help rejuvenate and grow the local community, and create industry leading hubs with world class innovation, engineering, and manufacturing on site,” continues Ross Pelligra of Pelligra Group.

Ford’s design, engineering and research sites will be retained by Ford across the Geelong and Broadmeadows sites as well as the You Yangs Proving Ground, where approximately 1600 of Ford Australia’s 2000+ workforce design and develop vehicles for Australia and the world. Ford will invest more than $500 million in 2019 into research and development in Australia, directly supporting its product development operations in the Geelong and Broadmeadows regions.

“Ford’s Geelong and Broadmeadows sites have played a central role in the history of Australia’s auto industry as centres of technical excellence, and have been part of the fabric of the local communities for generations,” says Kay Hart, CEO, Ford Australia and New Zealand.

“We are pleased that Pelligra Group will build on Ford’s ongoing engineering and design presence by adding new opportunities for innovation, ideas and business within Geelong and Broadmeadows.”

The FORTEK Geelong and ASSEMBLY Broadmeadows sites have a combined size of 100 hectares, and include more than 265,000 sqm of factory floor. Pelligra will retrofit the existing infrastructure to accommodate manufacturing and innovative technology businesses, with the first tenants planned to be on site within the year.

Pelligra anticipates that the FORTEK Geelong and ASSEMBLY Broadmeadows sites will create over 5,000 jobs directly and indirectly for the local communities, and become a hub of industry-leading innovation for Australian technologies. 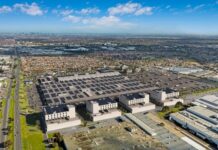