CapitaLand Limited (CapitaLand), one of Asia’s largest diversified real estate groups, headquartered and listed in Singapore, said on Tuesday that Ng Kee Choe will retire as chairman and director of CapitaLand at the conclusion of its next annual general meeting (AGM) scheduled for April 2021.

Miguel Ko has been deputy chairman and a Non-Executive, Non-Independent Director of CapitaLand since August 2019. Miguel Ko will serve as non-executive and non-independent chairman of CapitaLand.

Mr Ng joined the CapitaLand Board in April 2010 and became Chairman in May 2012. Under his chairmanship, CapitaLand has undertaken numerous strategic initiatives, the most recent being the S$11 billion combination with Ascendas-Singbridge in 2019 to create one of Asia’s leading diversified real estate groups, and which transformed CapitaLand from an Asia-focused to a global real estate player with a balanced portfolio.

Mr Ko is currently non-executive deputy chairman of CLA Real Estate Holdings Pte Ltd (CLA), having assumed the role with effect from 1 Nov 2020. He was CEO of CLA from June 2019 to 31 Oct 2020. Mr Ko was also the founding Group CEO of the former Ascendas-Singbridge until its combination with CapitaLand in 2019.

Mr Ko was previously chairman and president of Starwood Asia Pacific Hotels & Resorts. Widely recognised for his knowledge and insights into business and culture in the Asia Pacific, particularly in the hospitality and property development sectors, Mr Ko was voted as Regional Hotel Chief in 2007 and again in 2008 by the readers of Travel Weekly. He was also the winner of the Visionary Leader of the Year 2007, recipient of the 2007 Global Awards at the World Travel Mart in London and honoured with the Lifetime Achievement Award in 2012 at the China Hotel Investment Conference in Shanghai. Prior to Starwood, Mr Ko was President, Asia Pacific, of Pepsi Cola International, responsible for Pepsi’s entry strategies into the vast emerging consumer markets of China and Vietnam. Mr Ko also has over 30 years of board experience as a director in local and international listed and non-listed companies including Samsonite, Formula One, Merlin Entertainment and Changi Airport Group.

“I am deeply honoured to be appointed the next chairman of CapitaLand, and would like to thank my fellow Directors for their vote of confidence. It is a responsibility that I will strive to fulfill enthusiastically. I have had the opportunity to serve on the CapitaLand Board since August 2019 which has helped me to understand the company’s extensive business as well as its exciting opportunities and current challenges. Underpinned by an aligned vision and common values, I am confident that CapitaLand is well placed to emerge as a stronger company post Covid-19. I also would like to thank Kee Choe, who has been integral to the significant advances CapitaLand has made in the last decade, for performing the chairmanship role so admirably,”  said Mr Ko, Chairman-designate and current Deputy Chairman of CapitaLand. 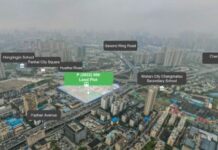 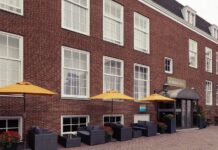 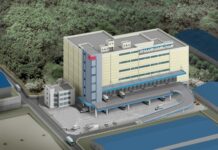 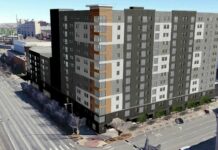 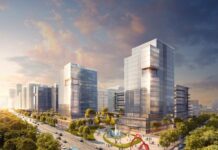 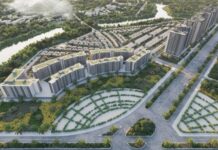 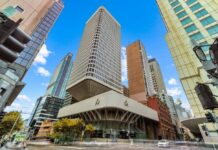 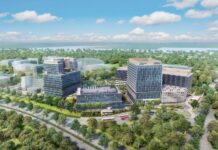