The company acquired the property for the KanAm Grund European Cities, a specialized real estate fund launched for a northern German pension scheme in 2018. The parties have agreed not to disclose the transaction price.

Opéra Italiens was built in 1911. The office building has an area of 7,543 square meters.

The property is accessible from three streets and is located at 5-7, Rue des Italiens/14-16, Rue du Helder/11, Rue Taitbout in Paris. The Opéra district has been regarded as a prestigious location for major French banks and insurance companies since the beginning of the 19th century.

The office complex is located on two major traffic routes, Boulevard Haussmann and Boulevard des Italiens. It can be easily reached by metro lines 3, 7, 8 and 9. The urban train station Auber/Opéra, served by the RER A line, is at a walking distance of 300 meters. And the rail station hub Saint-Lazare (with the metro lines 3, 12, 13 and 14, the RER Eole line and domestic train connections) is in the vicinity of the building. The property is also located in the middle of the well-developed network of bike paths.

The building was extensively renovated between November 2019 and June 2021. This included an overhaul of the technical equipment and the elevators. On floor level, all existing partition walls were demolished and the space was completely re-designed. All exterior windows and doors of the building were restored and blinds were installed. The tiling and flooring were also replaced. Additional emergency exits and new staircases were built facing the streets.

The Opéra Italiens has seven floors, a mezzanine, a landscaped courtyard and three basement levels. In addition to a bright lobby with lounge, library, bicycle storage and cloakroom, there is also a fitness room. The building can be used barrier-free and is fully air-conditioned. The building has 78 parking spaces and two roof terraces.

After its modernization the property meets high quality and environmental standards. A BREEAM In-Use Very Good certification and a WiredScore certification have been awarded. In addition, the building complies with the French regulation on improving the energy performance of buildings (décret tertiaire or ‘tertiary decree’) with regard to thermo-technical aspects. Since 2012, owners accordingly have to closely monitor the energy consumption of service buildings with more than 1,000 square meters, with the aim of achieving a specified real reduction in the buildings’ energy consumption.

The building is rented on a long-term basis to WeWork Paris I Tenant SAS, a leading company of the co-working industry. The first co-working center was established in the city center of Paris in 2016. Since opening in September 2021, the Opéra Italiens center has exceeded expectations, with a current occupancy rate of almost 100 percent. 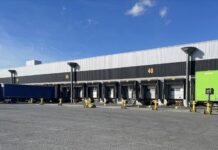 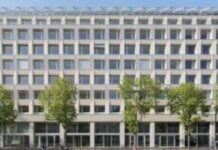 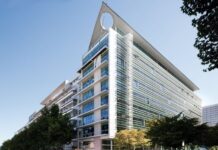 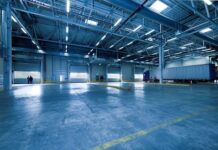 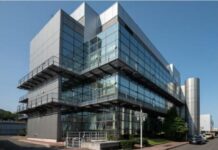 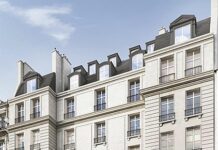 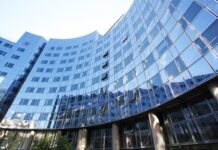 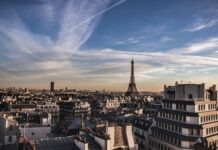 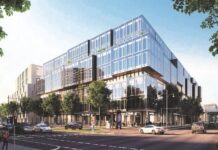