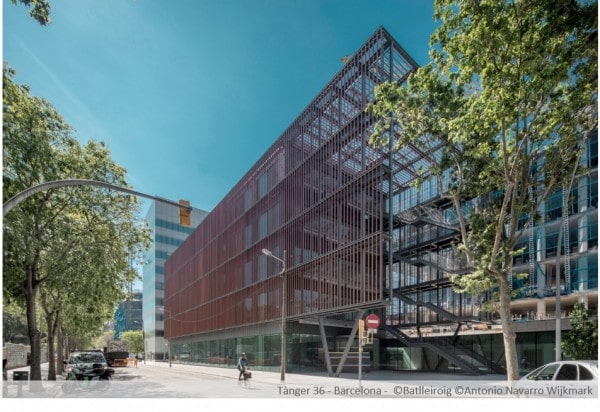 KanAm Grund Group has acquired a company that owns a newly completed office building in Barcelona for one of its specialized real estate funds in a share deal. The parties have agreed not to disclose the purchase price.

The property with around 8,400 square meters of rental space is located on Carrer de Tànger 36, one of the coveted main office axes in the submarket of the [email protected] district in the city center of the Catalan capital.

KanAm said the tenant is the Spanish branch of one of the world’s largest online retailers. In addition to the envisaged LEED Gold sustainability certificate, the property already has positive sustainability aspects such as its central location and very good connection to local public transport, as well as being easily accessible on foot and by bicycle.

In addition to Spain, this specialized real estate fund is also 84.8 percent invested in office properties, in the United Kingdom, Switzerland, France, the Netherlands and Germany.

The [email protected] district is located in the former industrial area of Poblenou in the Sant Martì district of Barcelona, which was nicknamed “Catalan Manchester” for a long time. Since the 1992 Olympics, however, the district, which is close to the city center, received the decisive modernization impetus and was optimally connected to the business center, the airport and the seaport with the amended [email protected] master plan. 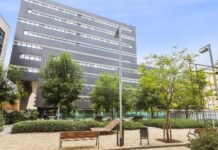 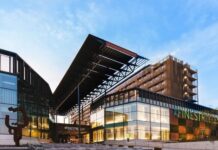 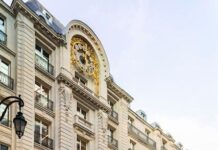 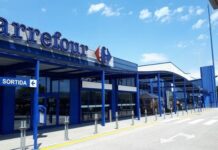 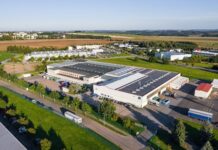 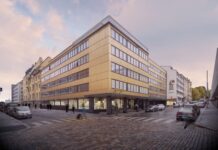 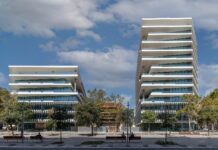 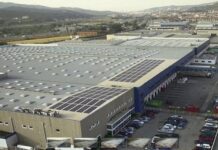 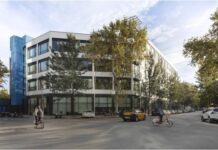