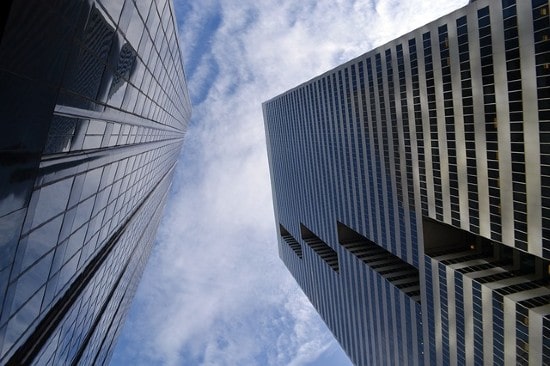 HREC provides loans to developers mainly targeted at the multifamily sector and also conducts servicing of originated mortgage loans after transferring loans to these government agencies. HREC employs over 250 professionals and maintains 25 offices across the United States.

ORIX has previously expanded its business through its acquisitions of RED Capital Group and Lancaster Pollard, which hold Fannie Mae, Freddie Mac and FHA licenses to originate and service mortgage loans.

”Through its acquisition of HREC, the origination volume of the combined 3 entities will place ORIX in 9th position nationwide, and by combining its existing business with the expansion opportunities presented by HREC’s broad Freddie Mac license, ORIX aims to increase profitability and to further expand the business through utilizing synergies,” said in a statement.

In the commercial real estate loan business, RED Capital Group and Lancaster Pollard were merged in 2019 to form ORIX Real Estate Capital Holdings, LLC (“OREC”) which have financed approximately $100 billion in total transaction amount, with a servicing portfolio of $25 billion.

In addition, in 2016, ORIX expanded its product offerings with the acquisition of Boston Financial Investment Management, L.P, a syndicator in the Low-Income Housing Tax Credit (LIHTC) industry with a long-established track record.