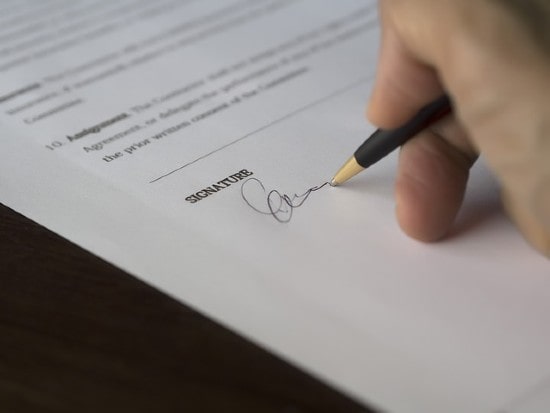 The transaction includes Sunset Bronson, Sunset Gower and Sunset Las Palmas Studios, which collectively comprise 35 stages or 1.2 million square feet of production and support space in Hollywood. The studio lots are critical infrastructure for TV, film and digital production and house content production tenants from both traditional and streaming media companies. The portfolio also includes 966,000 square feet of highly sought-after Class A office properties that Hudson Pacific has developed on and adjacent to the lots. Netflix is the portfolio’s largest tenant, leasing over 700,000 square feet, in addition to signing long-term leases for stages and production space.

Opportunities to further expand the joint venture’s portfolio include approximately 1.1 million square feet of untapped development rights at Sunset Gower and Sunset Las Palmas, as well as the pursuit of additional studio acquisitions in Los Angeles and other markets. The transaction was announced on June 29, 2020.

In conjunction with closing the transaction, the joint venture closed a $900.0 million mortgage loan secured by the portfolio. This loan has an initial interest rate, subject to final bond pricing, of LIBOR plus 2.15% per annum and is interest only through the two-year term with three one-year extension options.

Hudson Pacific’s combined proceeds from the sale of the 49% portfolio interest and its share of asset-level financing will be approximately $1.27 billion before closing credits, prorations and costs. Hudson Pacific expects to use approximately $780.0 million to repay all outstanding amounts under its revolving credit facilities and Term Loans B and D, which are due second and fourth quarter 2022, respectively. The remainder will be available to Hudson Pacific for potential future investments and/or share repurchases, and general corporate purposes. 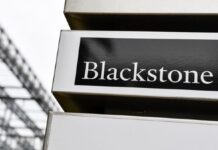 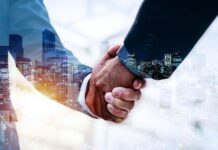 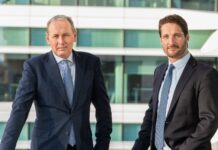 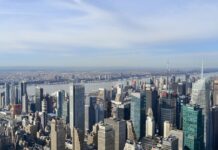 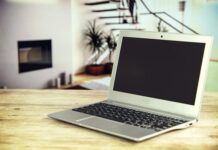