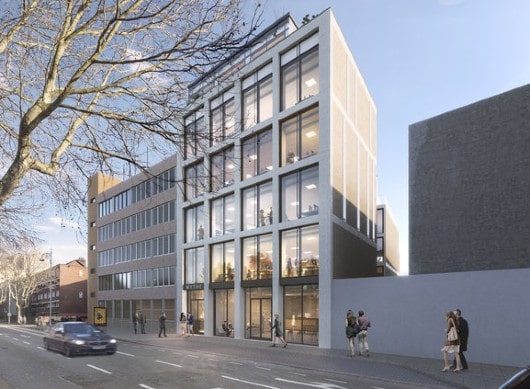 The fully let Wythe Building is a “Grade A” office building with five upper floors and a flat roof. It was completed in May 2019 and has around 1,600 sqm of office space on the ground floor and the five upper floors.

The Grade A office building is located in one of the most important and at the same time most popular areas of Dublin, which is characterized by a variety of hotels, pubs, gyms, parks and concert halls in the immediate vicinity. Within walking distance of the shopping and nightlife of Camden Street, Harcourt Street and Grafton Street.

The Wythe Building is halfway between St. Stephen’s Green Park and Dublin University of Technology. The distance to the city center (Rathaus / City Hall) is only about one kilometer.

The space is leased to four different tenants with the typical Dublin profile. The main tenant is 52 percent Young Advertising Limited, a subsidiary of Havas Ireland Limited. Other tenants include Priceline Booking (Ireland), a wholly owned subsidiary of Booking Holdings, headquartered in the United States, Connecticut, and Fidelis Insurance Ireland Designated Activity Company, established in December 2017 as a regulated insurer.

The Wythe building was acquired as part of an off-market transaction. Silence has been agreed on the selling price. 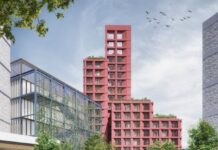 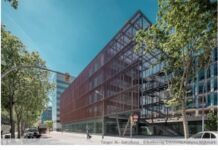 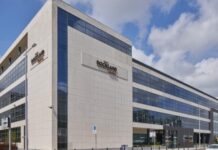 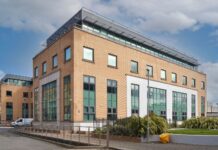 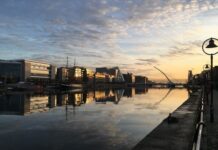 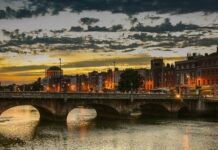 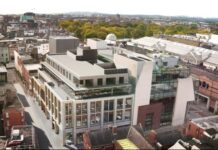 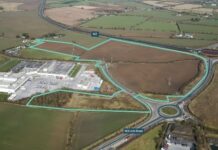 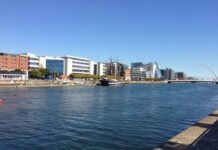