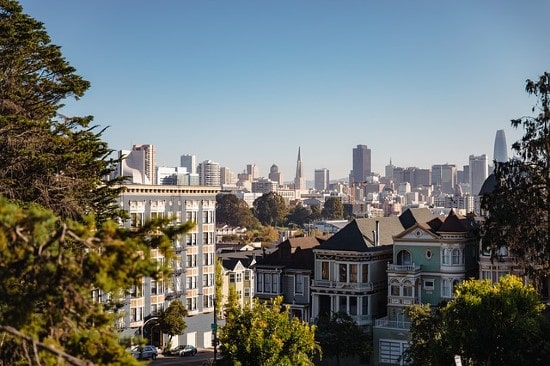 Constructed in 1926, the nearly 90,000 square-foot building was originally home to a printing press before its conversion to creative office space. 1045 Sansome Street has undergone several improvements that highlight the property’s features, including high ceilings on the ground level, a unique sawtooth glass roof, open floor plans, and polished concrete floors. Large windows throughout the property bring in abundant natural light and provide expansive views of the City and San Francisco Bay.

The building is currently 95 percent leased to a diverse mix of tenants in fields including technology, architecture, non-profits, business and media.

“We are pleased to acquire 1045 Sansome with Goldman Sachs,” said Tim Walling, Vice President of LPC West. “This asset has been owned by the same family that developed it in 1926. We are excited to enhance the asset through additional amenities, improved common areas, and market ready suites.”

The North Waterfront has received significant investment over the last few years, including the development and repositioning of several office assets, attracting many blue-chip employers to the area.