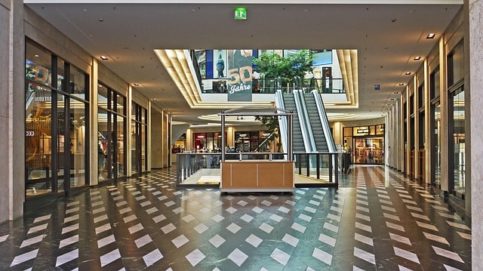 In Europe, shopping centers are having diffuculties due to growth in e-commerce, changes in consumer behaviour, higher customer expectations and also falling rents, higher vacancies and smaller spaces .

According to the resarch, food and beverage (F&B) can play a key role when it comes to repositioning shopping centres. The new generation of shopping centres is offering customers a wide range of restaurants and cafés with a focus on atmosphere, experiences and an omni-channel approach. New properties are no longer viable without food and beverage offerings, and existing centres are giving over increasing amounts of space to F&B. Things are moving in the same direction in both the UK and Germany, although there are considerable differences between the two countries.

“The new generation of shopping centres is fundamentally different to the previous one,” explains Dr Thomas Beyerle, Head of Group Research at Catella.

“Today, the on-site experience, comfort and the quality of time spent at a shopping centre are far more important. Restaurants and cafés play a central role in achieving this. Centre operators appear to have finally realised that quality means more than just fast food.”

SEE ALSO :LBBW agrees to provide €1.1 billion for the redevelopment of the Potsdamer Platz,Berlin

In the UK, 36 of the 43 biggest shopping centres with total floor space in excess of 70,000 m2 have a considerable amount of space dedicated to restaurants and cafés. The seven properties built since 2006 have featured integrated food and beverage concepts from the start, while the majority of existing properties have also been extensively revitalised in order to significantly extend the range of available restaurants and cafés. Since 2006, 21 shopping centres have been fully converted in line with this approach, with a further eight currently still undergoing revitalisation. Only seven properties have not been refurbished.

In Germany, there are only 19 shopping centres with total floor space in excess of 70,000 m2 , and only one is planning to expand its F&B offering. However, smaller properties are increasingly incorporating the new concept. In the period between 2016 and 2022, a total of 14 shopping centres have been or will be fitted out with corresponding facilities.

In other words, food courts have been more broadly established in the UK than in Germany. However, the UK also sports a considerably larger number of shopping centres. There are also differences in terms of location: In Germany, shopping centres are primarily located outside the main shopping streets and inner cities, while in the UK they tend to be found in the city centre as a central component of the urban infrastructure. In both countries, however, the concept of integrating restaurants and cafés, which originated in the US, appears to be increasingly seen as a way of securing the future of retail locations.

“The widespread transformation of shopping centres is a good example of the repositioning of properties from previous economic cycles,” Beyerle adds. “Shopping centres used to play a central role in retail. Now they serve as retail and leisure centres.” A prime example that illustrates the feasibility and success of large-scale repositioning is the “Zollverein” in Essen. The former coal mine industrial complex was comprehensively repositioned in line with an omni-channel approach, with a wide-ranging food and beverage offering playing a key role.

The full analysis can be found at catella.com/research. 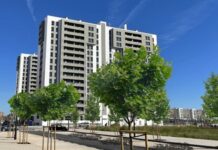 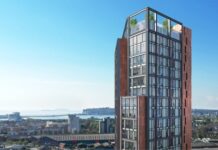 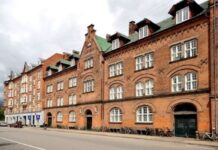 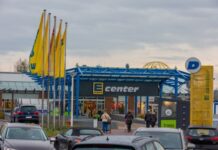 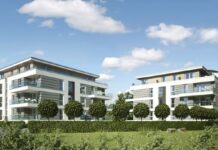 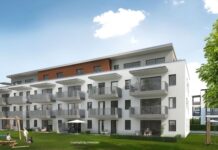 Catella acquires residential assets in Leipzig and Münster for €30m 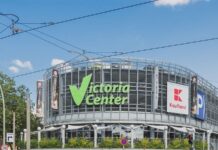 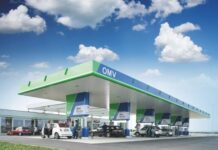