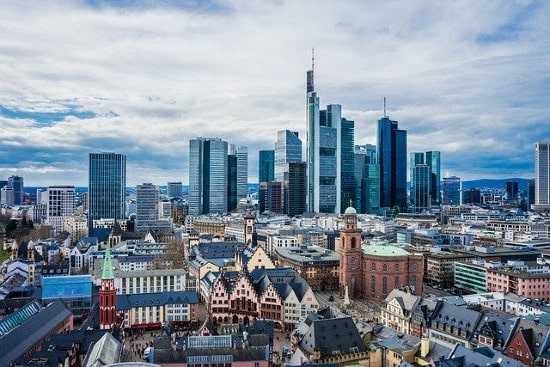 Commercial real estate (CRE) investment volumes increased in Germany and Central Eastern Europe (CEE) in H1 2020, despite the effects of Covid-19 in Q2, according to Savills latest European Investment Spotlight

Data from the international real estate advisor shows that Germany was the most resilient country recording a rise of 31% in investment transactions compared to the first six months of 2019 which, in terms of volume, translates to €10bn additional investment.

“As expected, due to lockdown restrictions, the volume of non-domestic capital reaching the European real estate market decreased. Nevertheless, in recent months we have seen increasing activity from investment managers and a rising number of joint venture acquisitions or entity deals enabling international funds to invest abroad. Additionally, whilst Asian investment activity into Europe has been rather muted, American funds which often have a footprint in Europe remain active,” said Oli Fraser Looen, Joint-Head of Regional Investment Advisory EMEA, Savills.

Savills report also details its top investment picks for the remainder of the year, which include:

In the first half of the year, multifamily investment totalled €20.2bn, this is 32% above last year’s H1. Germany was once again the largest market capturing 62% of the total with nearly €12.5bn of transactions. The sector accounted for 17% of the overall H1 European volume and this proportion goes up to 20% looking at Q2 figures. Multifamily is a long and secured income-producing asset, which offers diversification as its fundamentals are driven by structural factors. Savills expects investors’ allocation for the sector will continue to rise for the next 12 months.

Logistics investment totalled €13.3bn in Europe during the first half of the year compared to €14.5bn in the same period last year, reflecting an annual decrease of 8%. During the lockdown period, distribution activities became more crucial than ever and benefited from the compelling shift to online retail.

European Retail investment volume reached €18.3bn, up 1% on H1 last year. Hence the sector accounted for 15% of the overall volume, in line with the 5-year trend. Increased retail activity was particularly noticeable in Germany, France, Spain and Sweden. The retail investment was fuelled by large portfolio deals including notably the sale of five shopping centres in France by Unibail-Rodamco-Westfield for €1.1bn. The grocery segment caught most of the retail investors’ attention as food retailers have remained resilient during COVID-19.

European office investment volumes reached €39.3bn during H1 2020, down 15% on H1 last year. The sector remains the predominant asset class, accounting for 33% of the total volume compared to 39% in H1 last year.

Despite the rising concerns around the sector brought by COVID-19, during which home working was widely adopted, with varying degrees of success, Savills research points to offices remaining the predominant workplace. Various surveys suggest a consensus amongst both employers and employees of the need for a workplace in the office, at least for part-time if not full time depending on the business sectors and job positions. Undoubtedly, COVID-19 is having profound impacts on businesses around the world but it seems that our need for office space will evolve rather than end.

“We saw steady yields across most asset classes; offices were 3.73% on average across Europe and 15bps below Q1 2019, multifamily yields also remained steady on a quarterly basis at 3.35% on average and prime industrial yields also remained stable quarter on quarter at 4.58% (-2bps) and 37bps below last year’s level,” added Lydia Brissy, Director in the European Research team.

“What we can expect to see over the next few months is a stabilisation in most markets, after a significant inward yield shift trend over the past five years. Despite the growing investor appetite for the sector, we anticipate prime achievable yields to stand still until the end of the year due to muted rental growth anticipated in most European markets.” 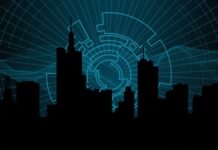 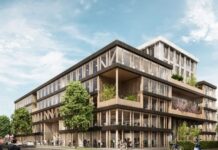 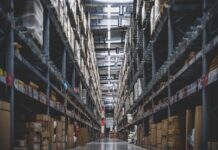 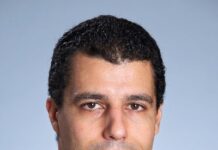 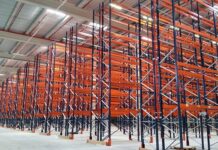 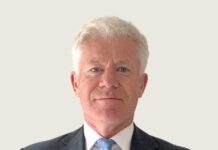 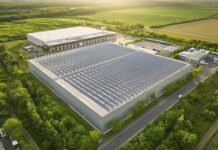 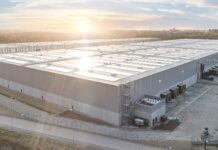