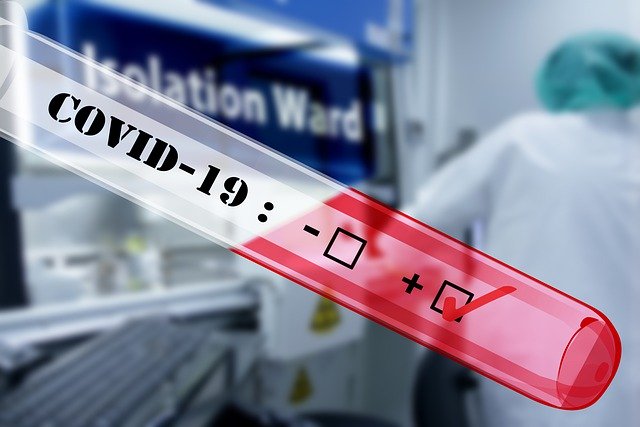 The coronavirus outbreak is expected to have a longer and larger impact on imports at major U.S. retail container ports than previously believed as factory shutdowns and travel restrictions in China continue to affect production, according to the Global Port Tracker report released today by the National Retail Federation and Hackett Associates.

“There are still a lot of unknowns to fully determine the impact of the coronavirus on the supply chain,” NRF Vice President for Supply Chain and Customs Policy Jonathan Gold said. “As factories in China continue to come back online, products are now flowing again. But there are still issues affecting cargo movement, including the availability of truck drivers to move cargo to Chinese ports. Retailers are working with both their suppliers and transportation providers to find paths forward to minimize disruption.”

“Now that we are in the coronavirus environment, uncertainty has expanded exponentially,” Hackett Associates Founder Ben Hackett said. “Our projections are based on the optimistic view that by the end of March or early April some sort of normalcy will have returned to trade.”

This month’s report comes as a separate NRF survey of members found 40 percent of respondents said they are seeing disruptions to their supply chains from the virus and that another 26 percent expect to see disruptions as the situation continues.

U.S. ports covered by Global Port Tracker handled 1.82 million Twenty-Foot Equivalent Units in January, the latest month for which after-the-fact numbers are available. That was up 5.7 percent from December but down 3.8 percent from unusually high numbers a year ago related to U.S. tariffs on goods from China. A TEU is one 20-foot-long cargo container or its equivalent.

April, which had not previously been expected to be affected, is now forecast at 1.68 million TEU, down 3.5 percent from last year and lower than the 1.82 million TEU forecast last month.

Imports during 2019 totaled 21.6 million TEU, a 0.8 percent decrease from 2018 amid the ongoing trade war but still the second-highest year on record. The first half of 2020 is forecast to total 10.23 million TEU, down 2.8 percent from the same period last year and below the 10.47 million TEU forecast a month ago.

Global Port Tracker, which is produced for NRF by the consulting firm Hackett Associates, provides historical data and forecasts for the U.S. ports of Los Angeles/Long Beach, Oakland, Seattle and Tacoma on the West Coast; New York/New Jersey, Port of Virginia, Charleston, Savannah, Port Everglades, Miami and Jacksonville on the East Coast, and Houston on the Gulf Coast. The report is free to NRF retail members, and subscription information is available at NRF.com/PortTracker or by calling (202) 783-7971. Subscription information for non-members can be found at www.globalporttracker.com.

The National Retail Federation, the world’s largest retail trade association, passionately advocates for the people, brands, policies and ideas that help retail thrive. From its headquarters in Washington, D.C., NRF empowers the industry that powers the economy. Retail is the nation’s largest private-sector employer, contributing $2.6 trillion to annual GDP and supporting one in four U.S. jobs — 42 million working Americans. For over a century, NRF has been a voice for every retailer and every retail job, educating, inspiring and communicating the powerful impact retail has on local communities and global economies. 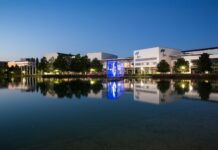 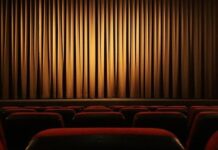 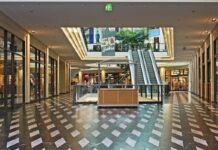 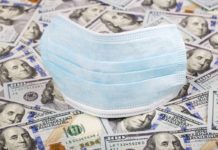 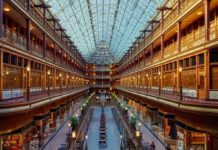 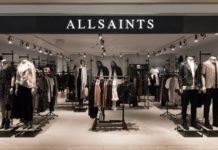