The Coca-Cola Company announced that it has closed on the sale of 711 5th Ave., an iconic retail and office building in Manhattan, New York.

The buyers are a partnership of Nightingale Properties and Wafra Capital Partners.

According to the Commercial Observer report, Nightingale Properties and Wafra Capital Partners have purchased the Coca-Cola Building for $907 million and secured a $700 million loan from J.P. Morgan Chase in the process.

Coca-Cola was represented in marketing the building by the Cushman & Wakefield Institutional Capital Markets team of Doug Harmon, Adam Spies and Kevin Donner. Proskauer Rose LLP served as outside legal counsel for Coca-Cola. 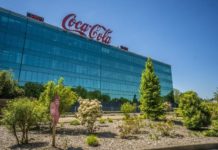 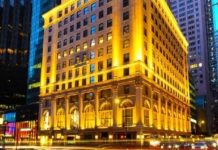