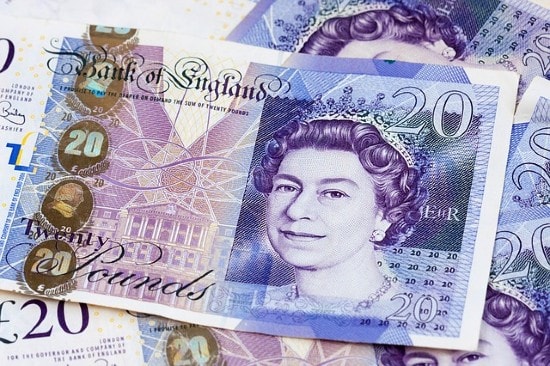 Capco has received £105 million of deferred cash consideration from the Earls Court sale. This amount represents a scheduled payment following the sale announced in November 2019.

Capco said the final payment of £15 million is due to be received in November 2021 for Earls Court.

”This receipt further enhances Capco’s financial flexibility and liquidity. Proceeds will be used to reduce borrowings under the Covent Garden revolving credit facility.”

”Based on Capco’s net debt and the independent valuation of its property portfolio as at 30 June 2020, and taking into account the proceeds of the sale of the Wellington Block (£76.5 million), payments in respect of Shaftesbury shares acquired in August and November 2020 (£153 million in total) and the proceeds of the exchangeable bond issue announced on 19 November 2020 (£275 million), on a pro forma basis Capco’s net debt would be approximately £700 million representing a net debt to gross assets ratio of 25 per cent (30 June 2020: 26 per cent). On the same basis, net debt for Covent Garden would be approximately £475 million and the loan to value ratio would be 23 per cent (30 June 2020: 36 per cent),” said in the statement.