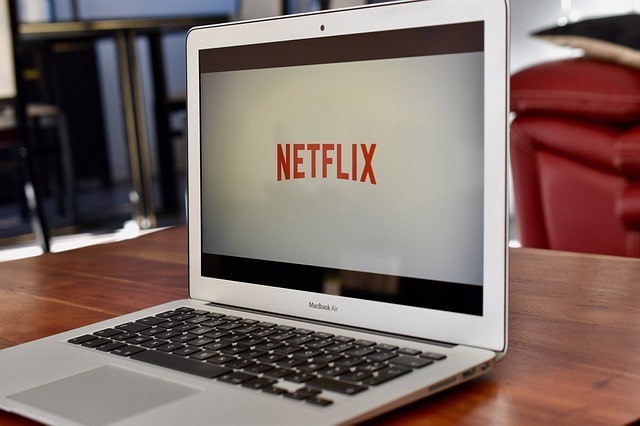 Aviva Investors has signed a long-term agreement with Netflix to operate and expand the extensive film and production facility at the renowned Longcross Studios complex in Surrey.

The partnership, which will see Netflix take a long-term lease at the site, is expected to significantly increase the breadth and calibre of production facilities at what is already one of the country’s leading film production sites and furthering the UK’s status as a leading global centre for the cinema industry, according to a press release by Aviva Investors.

As part of the announcement, the company has also acquired the remaining stake in a 72-acre film production site, which has been purchased from joint venture partner, Crest Nicholson, for £45 million.

Longcross Studios is a film and television production facility of significant heritage and importance to the British film industry, having provided production and filming facilities for major global productions including the James Bond franchise, films from the Marvel Cinematic Universe, the Star Wars series and ITV television drama Broadchurch. The existing facility includes four main stages, 200 acres of backlot, a two-and-a-quarter mile test track, an off-road course, as well as a 150-year-old manor house which has been home to ‘Call the Midwife’.

The deal furthers Aviva Investors’ ownership of land at Longcross, with the business having co-owned the site – which totals approximately 380 acres – alongside its joint venture partner, Crest, since 2003. It also deepens Aviva Investors’ existing relationship with Netflix, which has its London headquarters in Fitzroy Place and also recently took residency of a substantial site in Uxbridge.

It also extends Aviva Investors’ provision of facilities to the British film and television industry, having completed the letting of two buildings in Park Royal, North West London, in January which will be turned into the brand-new 62,000 sq ft Garden Studios film studio complex. The asset manager has also invested into several buildings which currently house the BBC, STV and the Moving Pictures Company.

“We are very pleased, not only to increase our investment in Longcross and the UK’s creative industry, but also to grow our relationship with Netflix and bring a world-leading business to the region and further our strategy of actively targeting unique opportunities in this sector. It is exciting to see such a large global brand and pioneer in the digital entertainment industry demonstrate a strong, long-term commitment. We are confident that Netflix’s presence at Longcross will further cement it as a leading studio and create a truly world-class production centre for the British film industry. Moreover, this project will increase the depth and breadth of local employment opportunities, whilst also creating value for the UK pension schemes that make up a large proportion of our investor base,” said James Stevens, Head of Development, Global Real Estate, at Aviva Investors.

“We are delighted to announce the expansion of our production presence in the UK. The new lease at Longcross highlights our commitment to investing in the UK creative industry and will provide a wealth of opportunities and production jobs, from entry level to heads of department. We’re excited to work with some of the best storytellers in the business to create amazing new films and series for our members,” commented Anna Mallett, Vice President, Physical Production, EMEA/UK, at Netflix.

CapitaLand to divest partial stakes in China developments for RMB46.7bn