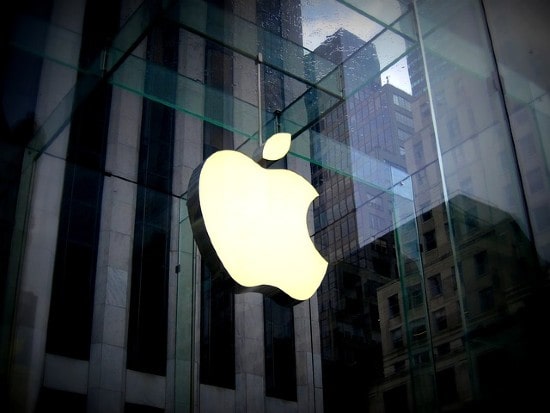 Apple said Monday that it plans to invest more than $430 billion in the United States and add 20,000 new jobs across the country over the next five years.

”Apple’s $430 billion in contributions to the US economy include direct spend with American suppliers, data center investments, capital expenditures in the US, and other domestic spend, including dozens of Apple TV+ productions across 20 states, creating thousands of jobs and supporting the creative industry,” said the company in a statement.

As part of its investments and expansion, Apple plans to invest over $1 billion in North Carolina and will begin construction on a new campus and engineering hub in the Research Triangle area.

The investment will create at least 3,000 new jobs in machine learning, artificial intelligence, software engineering, and other cutting-edge fields.

Apple is also making industry-leading investments in new clean energy projects and green technology in the US and around the world.

Apple continues to be a clean energy leader through its $4.7 billion Green Bond spend, with recent investments in solar and wind projects in Nevada, Illinois, and Virginia, bringing clean energy and high-paying jobs to local communities across the country. 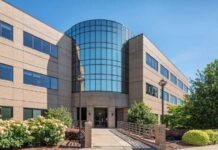 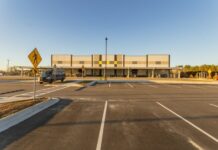 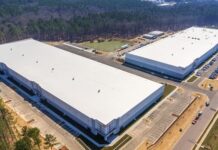 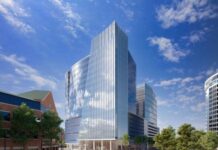 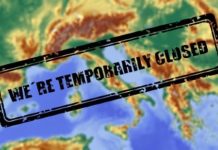 Covid-19 Impact : Apple closes all retail stores outside of China 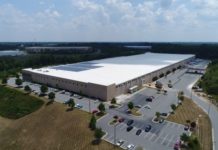 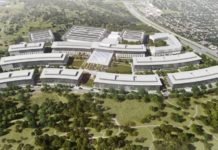 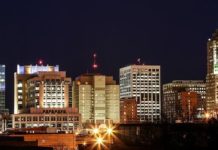 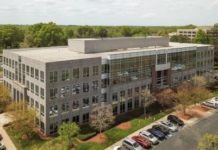