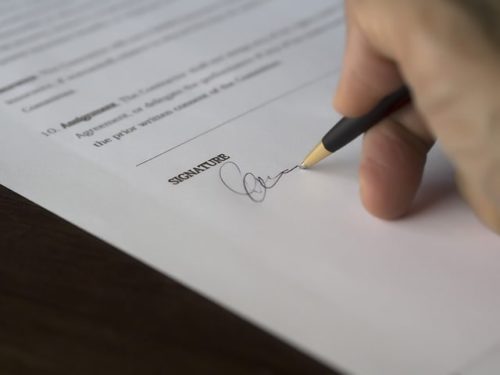 JBG SMITH has signed an agreement with Amazon to lease an additional 47,512 square feet of office space in conjunction with the creation of Amazon’s new headquarters at National Landing in Northern Virginia.

“Amazon’s additional investment in National Landing reflects their commitment and the warm welcome they have received through our public-private partnership with Arlington County and the Commonwealth of Virginia,” said JBG SMITH CEO, Matt Kelly. “The decision to increase their footprint right on Crystal Drive also further validates our repositioning of the retail main street in the submarket. Through our under construction Central District Retail, planned 1900 Crystal Drive projects, and others that will follow, we are creating an environment with strong appeal to a wide variety of commercial and residential tenants. We are thrilled to be able to accommodate Amazon’s space needs throughout National Landing.”

In addition to the lease agreements, JBG SMITH previously announced that it has executed Purchase and Sale Agreements for two of JBG SMITH’s National Landing development sites, Pen Place and Met 6, 7, and 8, which will serve as the initial phase of new construction associated with Amazon’s new headquarters.