AEW has agreed to forward fund the development of Nova, a build-to-rent (BTR) scheme in The Hague, The Netherlands, on behalf of a separate account mandate backed by a German pension fund for an undisclosed sum, from local developers Borghese Real Estate and COD.

Nova, which is expected to be completed in the second half of 2024, will comprise 183 apartments offering a mix of 1- to 3-bed units all equipped with balconies, across c.14,200 sqm of lettable space, over a third of which will be at affordable mid-market rents.

The development forms part of the wider regeneration of Maanplein, located in the Binckhorst in The Hague, which will see the creation of a new mixed-use district including offices, residential, restaurants and cultural events.

AEW said Binckhorst is a growing ex-industrial area of The Hague that is undergoing significant regeneration, with “Nieuw Binckhorst” projected to become a future part of the city centre.

The build-to-rent scheme is situated in a strategic location in the south eastern part of the city and benefits from close access to the Randstadrail regional light rail service, which connects it with the rest of the city and The Netherlands.

The Maanplein area was bought by Borghese Real Estate and COD in 2016 and is being transformed from 80,000 sqm of offices into a mixed-use area with around 50,000 sqm of office and retail space as well as approximately 600 apartments. Nova is the final development at Maanplein and its delivery represents the completion of this project.

In line with AEW’s investment strategy and commitment to ESG, Nova will target an EPC-level of 0.2 “almost neutral”, supported by the use of rooftop solar panels and EV charging stations in the car parking facilities. To prevent heat stress, the building will also be fitted with a moss sedum roof and nest boxes will be placed in the façade to attract birds. The scheme is also targeting an average minimum GPR-score of 7.50, above the average score for newly built properties in The Netherlands.

Lars-Henning Pylla, Fund Manager of the Separate Account mandate at AEW, explained: “The focus for this separate-account mandate, especially in the residential segment, is early positioning in micro-locations of major European cities, which are benefiting from public and private structural initiatives in the medium- to long-term. Binckhorst, as a future extension of the city center of The Hague, is a prime example of new urbanism: an area with a historical industrial character, gradually transforming into a new waterside quarter with nearby amenities and well thought-out infrastructure and green construction. Scheduled for completion in 2024, this 70-metre high development, sitting right at the foot of the local harbour, will serve as a hub for modern living for new residents of this neighborhood.”

AEW was advised by Loyens & Loeff, Savills, Drees & Sommer and Mazars. Borghese Real Estate and COD were advised by CMS and BNP Paribas Real Estate. The project architects are TConcept and Inbo. 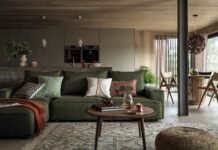 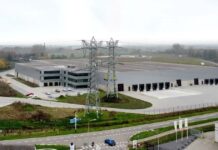 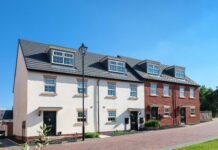 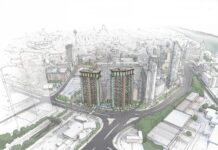 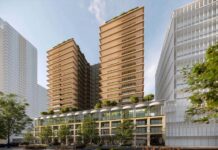 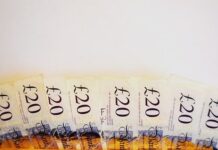 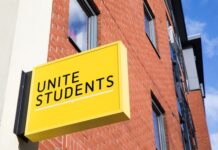 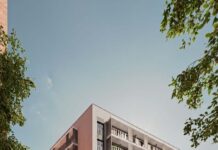 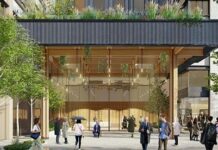