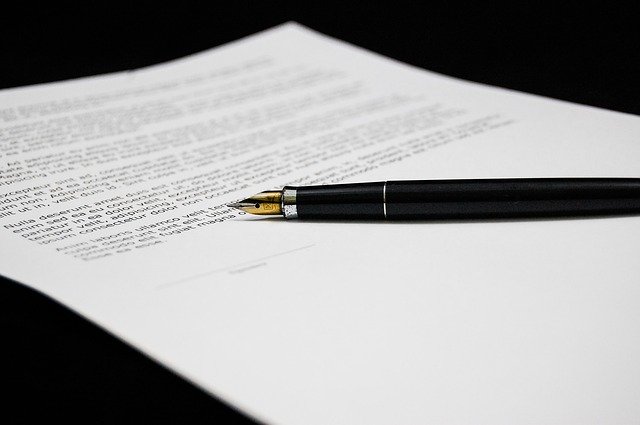 Three new directors recommended by Starboard to be appointed to Board

AECOM (NYSE:ACM), the world’s premier infrastructure firm, announced a governance agreement with Starboard Value LP (together with its affiliates, “Starboard”), an investment firm and shareholder of the Company, which provides for the appointment of three new independent directors recommended by Starboard, including Starboard Managing Member, Peter A. Feld, to the AECOM Board of Directors.

Michael S. Burke, AECOM Chairman and CEO, has also notified the Board that he intends to retire. The Board will initiate a CEO succession process, with Mr. Burke continuing in his role as Chairman and CEO until a successor is identified by or prior to AECOM’s 2020 Annual Meeting of Shareholders.

Under the governance agreement, the size of AECOM’s Board is expanding to 11 members initially. Peter A. Feld and Robert G. Card will join the Board immediately, with Jacqueline C. Hinman joining by December 16, 2019. Directors James H. Fordyce and Linda M. Griego, who have served on AECOM’s Board since 2006 and 2005, respectively, have retired.

Additionally, one current director will not stand for re-election at the Company’s 2020 Annual Meeting expected to be held in March, ultimately reducing the size of the Board to 10 members.

Current director Steven A. Kandarian will serve as the Board’s Lead Independent Director. Following the appointment of a new CEO, the roles of Chairman and CEO will be separated.

“On behalf of the Board, I would like to thank Mike for his service as CEO and his significant contributions to the Company,” Mr. Kandarian said. “Through Mike’s stewardship, we have created substantial value for the Company and our shareholders over the past year, and we are well-positioned to continue those value creation initiatives as we move into this next phase for AECOM following the completion of the sale of our Management Services business. The Board greatly values and appreciates Mike’s continued leadership and assistance through a smooth transition.”

Mr. Burke stated, “I am incredibly proud of the record-setting performance and improved profitability our committed employees delivered in 2019, and the value we are creating for shareholders. The company is in a position of strength as we begin this leadership transition. I look forward to assisting in a robust succession process to identify AECOM’s next leader – someone who will build upon a solid platform for new growth and continue to ensure that our global clients and dedicated employees remain well served.”

Mr. Burke joined AECOM in 2005 and has served as CEO and a member of the Company’s Board since 2014. In 2015, Mr. Burke was appointed Chairman of the Board. During his tenure, Mr. Burke has led the Company through a period of transformation and growth as represented by FY19 revenue of $20.2 billion, a 13% increase in adjusted EBITDA, and $27.5 billion in wins that contributed to $60 billion in total backlog. Most recently, Mr. Burke led the announced value-enhancing sale of the Company’s Management Services business in October for $2.405 billion. In the wake of this progress, AECOM’s stock is trading near its all-time high.

Mr. Feld said, “We are pleased to have reached this constructive agreement with AECOM. We believe the Company is well positioned as an industry leader and I look forward to working with my fellow directors to ensure continued profitable growth, best-in-class corporate governance, and a focus on shareholder value creation. We share the Board’s appreciation for Mike’s strong leadership and continued support of the Company.”

The terms of the governance agreement with Starboard also include committee appointments, committee leadership roles, and the formation of a CEO search committee, among other items. As part of the agreement, Starboard has agreed to customary standstill provisions and voting commitments.

Additionally, in connection with today’s announcement, AECOM shareholder Engine Capital has committed to vote its shares in support of all of AECOM’s director nominees at the 2020 Annual Meeting.

Arnaud Ajdler, managing partner of Engine, said, “As long-term shareholders, we are excited about the changes taking place at AECOM. We believe that the addition of these new independent directors will benefit AECOM shareholders.”

Additional information about today’s announcement will be included in a Current Report on Form 8-K to be filed with the U.S. Securities and Exchange Commission (the “SEC”). 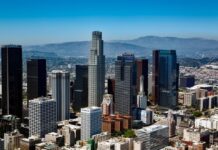 AECOM to relocate its global headquarters in Los Angeles 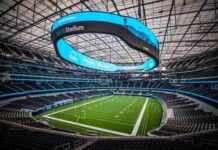 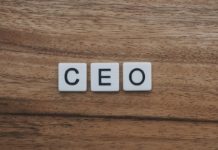 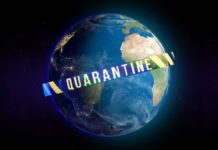 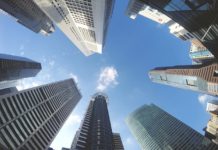 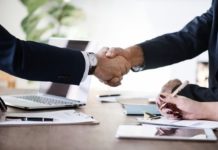 AECOM to sell its Management Services business for $2.4bn