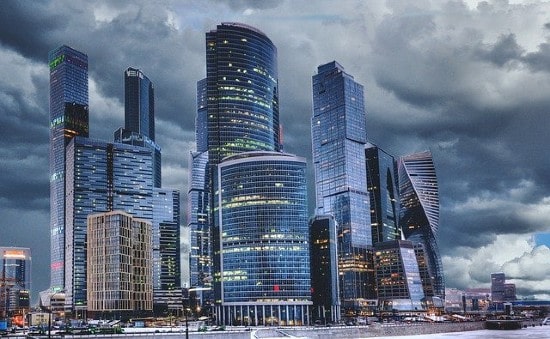 Sentiment among global real estate occupiers and investors has fallen further into negative territory as the macro-economic impact of COVID-19 weighs on demand and drives structural change, according to RICS Global Commercial Property Monitor.

RICS global indicator, which gauges the sentiment of occupiers and investors, has fallen further from -28 to -37 in the last three months. This, however, remains above the record low reached during Global Financial Crisis.

The slide has been most pronounced in Europe, falling from a relatively firm reading of -14 in Q1 to -36. For Asia Pacific, the indicator fell from -31 to -38, for the Americas from -37 to -38 and in the Middle East and Africa from -26 to -39. As a result, two-thirds of investors and occupiers now view the commercial property market as in downturn phase of its cycle.

Investors expect further falls in capital values and rents globally over the next 12 months. Net balances of -36% and -37% of respondents see rents and capital values declining respectively. The figure does hide significant regional and national dispersion. Expectations are slightly higher within Asia Pacific, for instance, and more downbeat for the Americas.

At a sector level, retail has taken the biggest hit, as the pandemic and subsequent lockdowns have exacerbated the pre-existing challenge of ecommerce. Global demand for retail space fell sharply in Q2 (net balance of -81%) with the reading in the US reaching -98% (implying almost all respondents saw retail tenants reducing demand for space over the period).

Looking ahead, rent expectations for the next 12 months will continue to weigh particularly heavily on retail, with a deteriorating outlook for offices’ rental property values too. By contrast, expectations for industrials/logistics have returned to positive territory, albeit masking significant differences at a country level, pointing to the rising popularity of ecommerce and changing supply chains.

Simon Rubinsohn, RICS Chief Economist, commented: “As the economic impact of COVID-19 has deepened, so to has the impact on commercial real estate. Sentiment among investors and occupiers has naturally weakened, with broad acceptance that rental and capital values will fall over the next year.

“What is clear, however, is that there will be no going back to the old normal, even after a protracted economic recovery and significant government interventions. Underlying trends have been accelerated by lockdowns, whether the global rise of ecommerce or remote working, coming to the fore, changing the nature of demand for many “traditional” commercial assets. We will see investors, landlords and tenants continue to adapt to a new reality – not least, in their approaches to office space.”

The results of the latest Global Commercial Property Monitor also suggest offices face three key additional or accelerated structural changes globally: organisations reducing their overall footprint, a notable shift in location from urban to suburban, and a greater premium placed on the health and wellbeing of workers.

Real estate professionals expect office footprints to shrink; more than half indicated that office footprints would likely shrink by up to 10% over the next two years. While around one-third suggested that it would be greater than this, 14% judged there would be no change.

Respondents also envisaged a shift in office space from urban to suburban locations as another aspect of the fallout from COVID-19. One in ten view this as a strong trend, while an additional 50% believe it will take place to some extent.

Greater emphasis will also be placed on health and wellbeing in the workplace in a post-pandemic world, pointing to further changes to existing and new office space. 89% of respondents agreed this enhanced focus was likely. Questions remain over how improvements will be funded, however, as only around one-third of respondents felt that tenants would be willing or able to shoulder the cost of enhancements.

Paul Bagust, Global Property Standards Director, RICS: “The commercial office sector is under pressure, but the ‘death of the office’ has been called far too prematurely. Yes, many organisations are re-thinking their footprints, and questioning the need for such large spaces in city centres – especially in the current economic climate and with the proven efficacy of remote working. But rather than disappear, office use will evolve. Property strategies will be increasingly data-led, based around the performance of buildings, and how they add value to and support the productivity of employees.

“The health and wellbeing of workforces has rightly moved to the top of the agenda for occupiers too, and this will drive significant change for commercial property and support business performance. It is vital that enhancements are not limited to flagship office spaces, but filter through all types of commercial property. We need to see a new collaborative, flexible relationship model emerge between tenants and landlords to realise this, helping share both the responsibility and cost.” 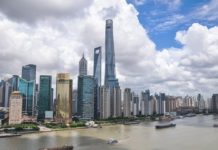 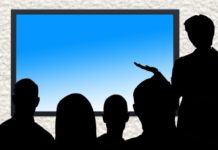 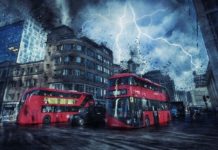