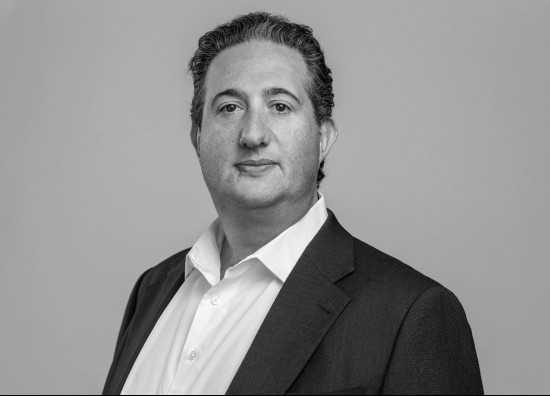 Quintain Limited has appointed Philip Slavin as Chief Financial Officer (CFO). In the role of CFO, Philip will oversee Quintain’s treasury and the financial functions which support the company’s operating divisions, which include Build to Rent, retail, development and estate management.

Philip has been appointed to the Board of Directors, as well as the Executive Committee and will work closely with Quintain’s shareholder, Lone Star Funds.

Philip joined Quintain in January 2020. Most recently, he held the position of Chief Financial Officer US for Unibail-Rodamco-Westfield.

He joined Unibail-Rodamco-Westfield in 2008 as Head of Strategic Planning (UK), was subsequently appointed Finance Director (UK & Ireland) in 2011 and then moved to Los Angeles to take the role of CFO US in 2015. Prior to this Philip was a Director at Deloitte in London and New York, specialising in the real estate, hospitality and marketing sectors.

“I am very pleased to announce the appointment of Philip Slavin to the role of Chief Financial Officer at Quintain. With our fast growing Build to Rent division, our expansion into Ireland last year, and the increasing complexity of our business, Philip’s expertise in strategic financial planning and operating businesses will be a key element underpinning our ambitious growth strategy. I would also like to thank Michael Jenkins for his significant contribution as Finance Director over the last three years and I am delighted that he has accepted a new role focusing on the performance of Quintain’s operating businesses” said James Saunders, CEO at Quintain.

“Despite the challenges we face in the current environment I am thrilled to have joined Quintain at such a pivotal time. I would like to thank the Quintain Board for this opportunity and look forward to working with such a great team to realise the company’s bold growth plans,” said Philip Slavin.

Quintain recently announced a major expansion into the Irish market where the company has plans to deliver over 9,000 homes across three prime development sites near Dublin. In London, the company is leading the transformation of Wembley Park into a new cultural neighbourhood which will become the UK’s largest Build to Rent development with over 5,000 rental homes and 8,400 homes in total. 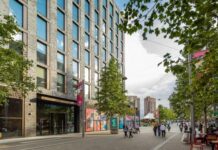 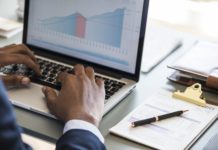