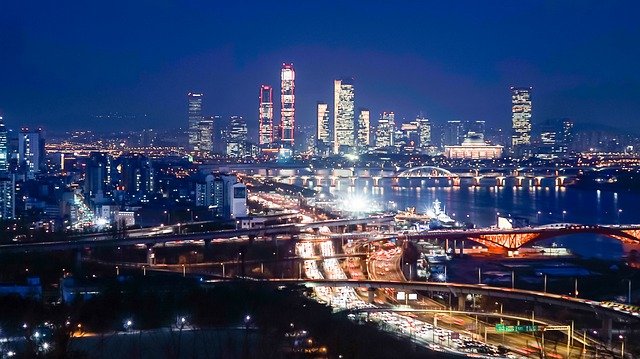 Blackstone has announced new appointments to expand its presence in South Korea.

Yung-Ku Ha, the firm’s executive advisor for South Korea who joined Blackstone in August 2021, has been appointed chairman.

Prior to joining Blackstone, Yung-Ku Ha served in various leadership roles including as chairman and chief executive officer of Citigroup Korea and as chairman of the Korea Federation of Banks.

Chris Kim joined Blackstone from Angelo Gordon, where he was most recently their co-head of Korea Real Estate.

In addition, the firm has relocated to a new space near the country’s central business district Gwanghwamun.

Stephen A. Schwarzman, Chairman, CEO and Co-Founder of Blackstone, said: “We are thrilled to expand our team in South Korea at an exciting time of growth for Blackstone in the market. South Korea is one of the most innovative economies in Asia with a highly sophisticated workforce and domestic corporations that are influencing trends around the world. The extension of the team will significantly help our efforts to continue building strong relationships across the private and public sectors and find compelling investment opportunities.”

Ha said: “I’m proud to be part of a growing team that has built a reputation for integrity and excellence in the local market and partnerships with some of the country’s leading institutions. I look forward to contributing to the continued expansion of Blackstone in South Korea.” 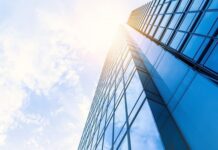 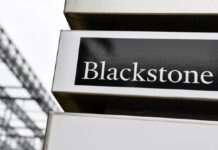 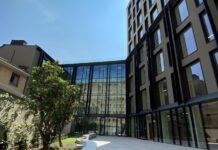 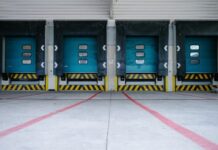 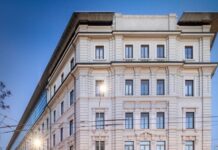 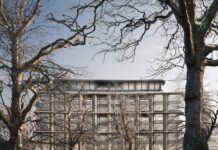 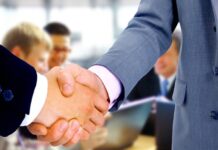