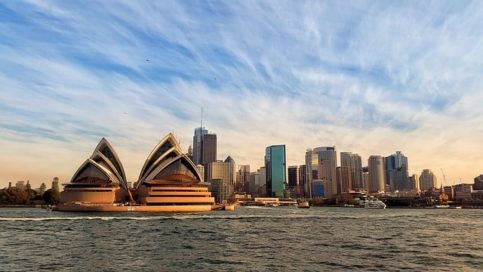 According to NAB’s Commercial Property Index, overall market sentiment in Australian commercial property markets fell 11 points to -2 in Q1 2019 – its first negative read in over 4 years.

NAB Commercial Property Survey reveals that sentiment led down by a sharp dip in Retail (negative in all states) and CBD Hotels (its first negative read since mid-2016). Office and Industrial sentiment also mildly softer, but still tracking well above long-term averages.

Confidence dipped to new lows with outlook weaker in all sectors. Confidence weakest (and more negative) for Retail and CBD Hotels. It also fell below average for Office and Industrial (but still tipped to out-perform by a large margin).

“This will have been influenced by the slowing economic growth momentum into the Match quarter, with the situation in discretionary retail and consumption more generally deteriorating even further” said Alan.

By state, sentiment moderated in VIC, NSW and QLD. It rose in SA/NT and was steady in WA (but both negative). Confidence in next 12 months also lower in VIC and NSW (and in all sectors). QLD steady with improved outlook for Office offsetting weaker Industrial and Retail. WA also lower with Retail very weak. QLD, WA and VIC most confident in next 2 years. NSW negative (first time), led by weak Retail outlook. 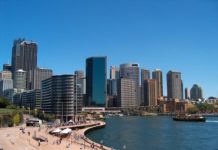 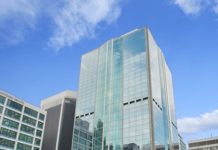 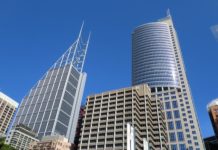 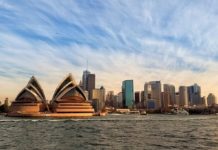 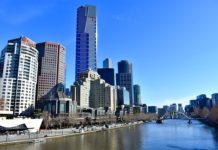