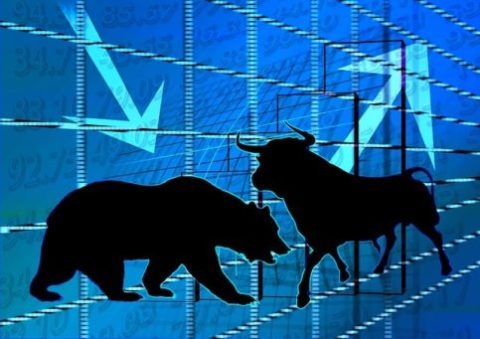 The survey asked nearly 400 executives at companies from across the globe for their views on the factors that are defining the development of global equity capital markets.

Looking at the IPO pipeline, China (55%) is the country predicted to generate the most new issuers by 2030 followed by India (45%), the US (41%), Brazil (21%) and, despite Brexit concerns, the UK (18%).  China and India also led in this category in our previous survey.  Both have been taking steps to develop their equity capital markets, with a number of recent initiatives in China in particular.

Liquidity remains the top priority (selected as most important by 49% of respondents) when choosing a listing location. There is also an increase in the focus on valuations (32%) and concern about the costs of listing (29%).

PwC anticipates that technology will continue to be a significant driver in the future of public companies.  Increasing efforts by leading financial centres to win over technology and ‘new economy’ companies will continue to intensify competition between the New York and China (mainland China and Hong Kong) exchanges in particular.

It is clear that in recent years companies’ options for raising capital have increased.  Some 76% of respondents believe that there are now more choices of both public and private financing routes in both developed and emerging markets.

Although 70% of respondents believe a public listing is becoming a less important source of funding globally, a similar proportion of survey respondents think it would be advantageous for successful companies to go public over some point in their life cycle. The most attractive private funding option, selected by 55% of respondents, is private equity.

Ultimately, therefore, rather than simply being seen as rivals to public equity markets, companies increasingly consider private markets to be complementary sources of capital that they can tap into when appropriate.

Ross Hunter concludes: “For companies, the choice of credible exchanges for public listings, as well as the range of private funding options, will continue to expand, adding to the alternatives when they seek to raise capital.” 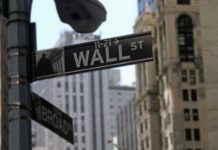 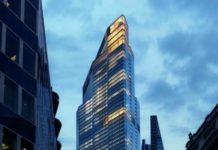