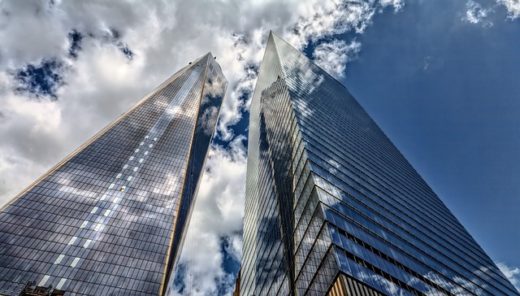 U.S. office asking rents rose by 0.4% in May over the previous three-month period, to $36.33, according to Yardi Matrix National Office Report. The national vacancy rate remained unchanged at 13.7% in May.

”The market continues to produce steady but moderate growth, as strong demand from the bullish job market is counterbalanced to some degree by companies’ increasingly selective use of office space,” the report says.

The report notes that although 173 million square feet of office space, representing an additional 2.9% of stock,is under construction, the pipeline is mostly concentrated in metros that have growing space needs or a strong demand for newer product with updated technology and amenities.

Brooklyn, N.Y., Nashville, Tenn., and Austin, Texas, have the most space under construction as a percentage of existing stock, while Manhattan, N.Y., has 20.8 million square feet—more than twice as much as any other metro.

Year-to-date sales totaling $28.5 billion through May were “weak compared to recent years, but activity could pick up as capital markets begin to settle down,” the report says; meanwhile, “institutional capital continues to pour into the industry” and the recent drop in the 10-year U.S. Treasury rate could boost sales. 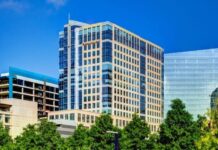 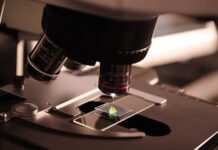 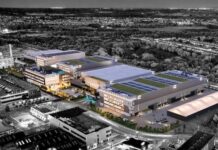