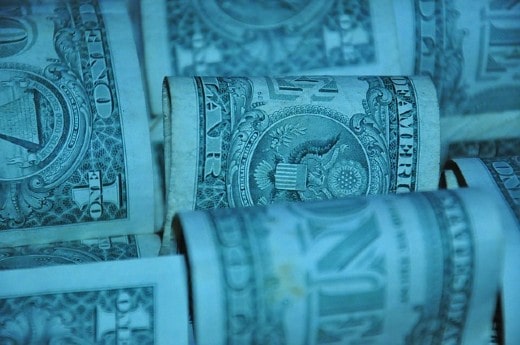 Park Hotels currently anticipates that only the $850 million five-year tranche will be drawn under the term facility on the date of the consummation of the acquisition. In such case, the two-year tranche would be cancelled. The term facility was led by Bank of America, N.A., who will serve as Administrative Agent.

“I am extremely pleased with the progress we’ve made toward the completion of the proposed Chesapeake acquisition, and entering into the term facility is another critical step forward in this process. We appreciate the continued support from our lending partners as we continue to grow and diversify our platform,” commented Thomas J. Baltimore, Jr., Chairman and Chief Executive Officer of Park.

“Assuming a favorable result from Chesapeake’s shareholder vote during the September 10th meeting, we remain on track to close the Acquisition by mid-to-late September,” he added. 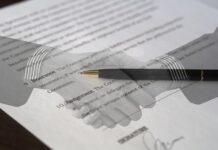 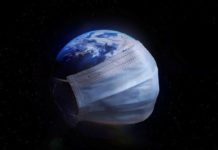 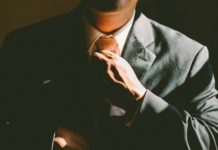 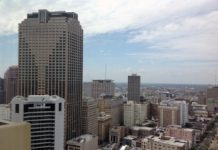 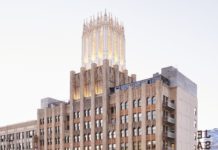 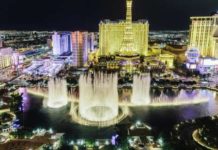 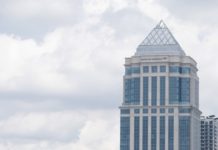 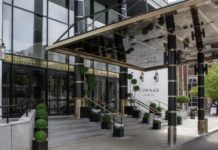