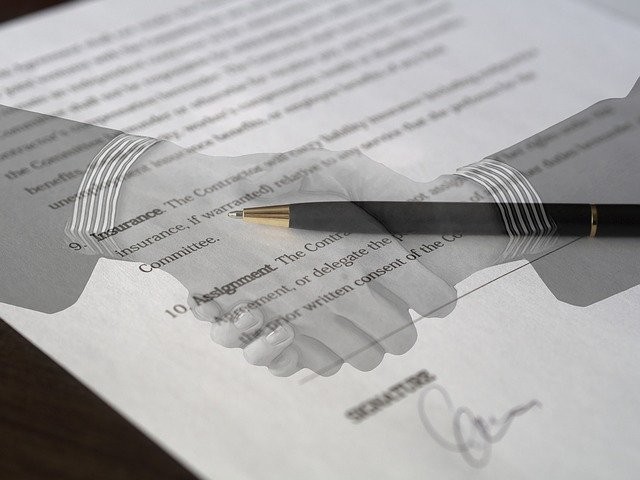 Landsec has sold two retail parks, Derwent Howe Retail Park and Blackpool Retail Park, for £54.3 million, representing an average 15% premium to the March 2021 book value and an average yield to the purchasers of 7%.

Landsec said both transactions are in line with Landsec’s strategy to position the group for long term growth and create value for all stakeholders.

”The disposals demonstrate the group’s commitment to realising capital in subscale sectors where it has little or no competitive advantage, allowing Landsec to reinvest into new value creating opportunities,” said the company in a press release.

Following the disposals, Landsec has seven retail parks remaining in its portfolio.

Phillip Davies Head of Investment, Landsec, commented: “In line with our strategy we have been increasing portfolio recycling as we look to make the most of Landsec’s strengths and invest in areas with greater growth possibilities. Retail parks represent a subscale sector for us and a clear opportunity to realise capital that can be better deployed in areas where we have a competitive advantage such as central London and urban mixed-use regeneration projects.” 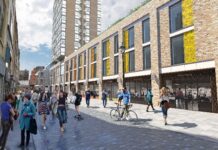 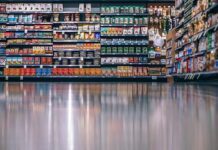 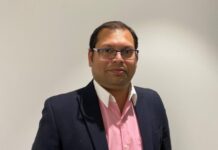 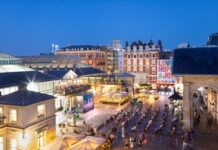 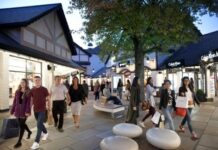 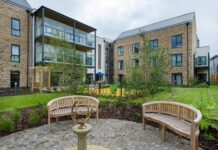