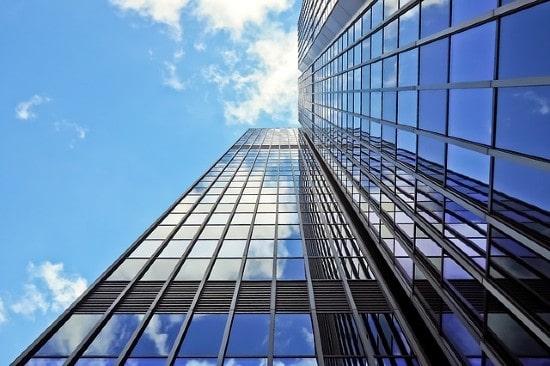 Prices for prime U.S. office assets have risen sharply this year. Office property transactions, spurred since summer by lower interest rates, totaled $74 billion through October, according to a new report from Yardi® Matrix.

The most notable aspect of this year’s sales activity is the spike in price per square foot in prime U.S. office assets. CBD buildings have traded at an average of $428.70 per square foot this year, a 24.6% increase from 2018. Per-square-foot prices in CBDs only increased 24.4% between 2012 and 2018.

Similarly, buildings rated as A+ and A have increased 12.1% this year to $370.71 per square foot. “This rate of increase in CBD prices hasn’t been seen since the years before the Great Recession,” said in the report.

Eldorado Resort and Casino in Shreveport, Louisiana sold for $230m