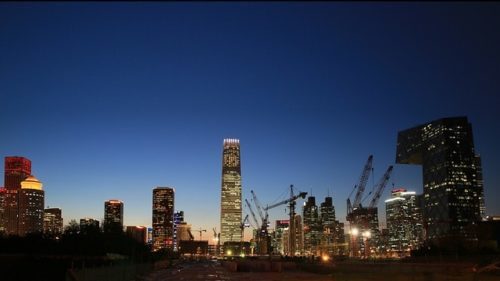 According to the 2018 Annual Report issued by China Fortune Land Development (CFLD, 600340.SH) in the evening of April, in 2018 CFLD achieved an operating revenue of RMB 83.799 billion, a year-on-year increase of 40.52%; and the gross profit margin reached 42%. As of the end of the reporting period, the company’s total assets amounted to RMB 409.711 billion, of which net assets attributable to shareholders of the listed company equaled RMB 43.776 billion.

The report shows that in 2018, CFLD achieved a net profit of RMB 11.746 billion that was attributable to shareholders of the listed company, a year-on-year increase of 32.88% and RMB 300 million more than the performance commitment.

According to CFLD’s profit distribution plan, proposed cash dividends to all stakeholders in 2018 amounted to approximately RMB 3.6 billion, a year-on-year increase of 35%. In line with the plan, these cash dividends accounted for 31% of the net profit attributable to the listed company.

During the reporting period, CFLD formed diversified financing channels thanks to stable operations and the advantages of its business model. To date, CFLD’s credit line has reached RMB 368.3 billion, RMB 60.5 billion of which has been utilized and RMB 307.8 billion of which remains. Additionally, CFLD has gradually narrowed the net cash flow gap, which has been positive for the three consecutive quarters following the second quarter of 2018.

In the letter to shareholders contained in the annual report, CFLD stated that it had launched operations in 15 core metropolitan areas nationwide and created 18 New Industry Cities in 2018 (all of which are outside the greater Beijingarea) while continuing to consolidate its advantages in the Beijing-Tianjin-Hebei region. In 2018, CFLD signed RMB 166 billion in new investment contracts.

CFLD put forward a new development strategy in the annual report: to adhere to the layout of metropolitan areas, continue strengthening New Industry City business, and explore new fields, new models and new regions based on new trends such as metropolitanization of spaces, refinement of operations, and financialization of the real estate industry.

Specifically, regarding New Industry City business, CFLD will continue to adhere to its logic in developing New Industry Cities, enhance regional values, adopt targeted policies for different regions, and make targeted investments. As for new businesses, the company will adopt a new model that integrates both light and heavy assets, as well as explore new business sectors of the integrated real estate industry. Regarding regional development, CFLD will focus on core metropolitan areas and open up urban cores within these areas. 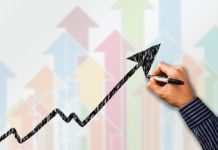 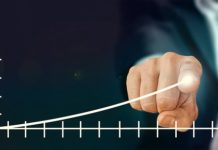 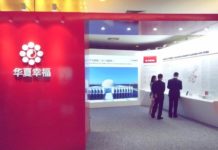